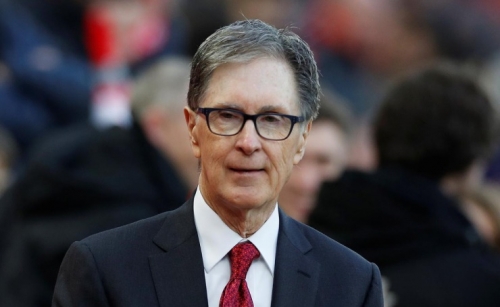 Nearly 10 years after Fenway Sports Group took over Liverpool, owner John W. Henry said that he could not be prouder of the club after they won their first top flight league title for 30 years. Liverpool claimed the Premier League title in June with seven games to spare after the season resumed following a three-month suspension due to the COVID-19 pandemic, Reuters reported.