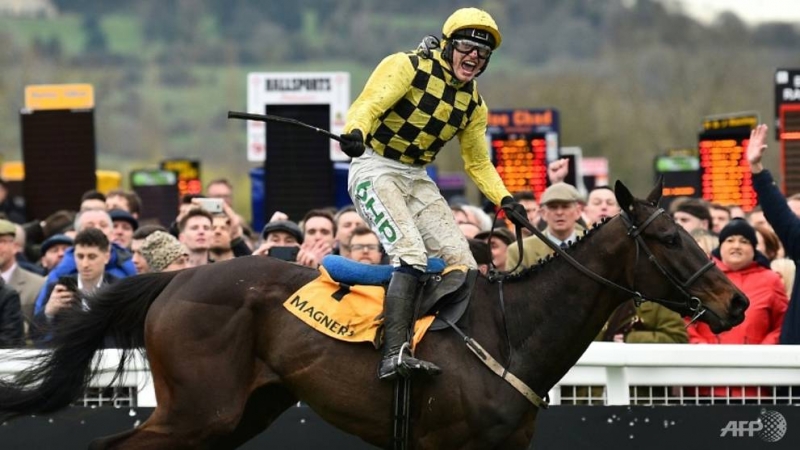 Horse racing in Britain is to be suspended from Wednesday due to the coronavirus outbreak, the British Horseracing Authority has announced.

Yesterday’s decision comes a day after the BHA said the sport would continue behind closed doors, initially to the end of March, although April’s Grand National was cancelled.

“As of tomorrow race meetings will cease up to the end of April,” the BHA said in a statement on its website “The decision will be kept under constant review.” BHA chief executive Nick Rust described the COVID-19 crisis as “a national emergency, the like of which most of us have never seen before”.

“We’re a sport that is proud of its connection to rural communities and to the local businesses that support our industry,” he said. “But our first duty is to the health of the public, our customers and to racing industry participants and staff.” The two meetings scheduled for Tuesday at Taunton and Wetherby were going ahead as planned behind closed doors.

Racing in Ireland continues behind closed doors. There has been a criticism over the decision to go ahead with jump racing’s four-day Cheltenham Festival last week, which attracted more than 250,000 spectators. The authorities defended their decision at the time as they were following government advice.