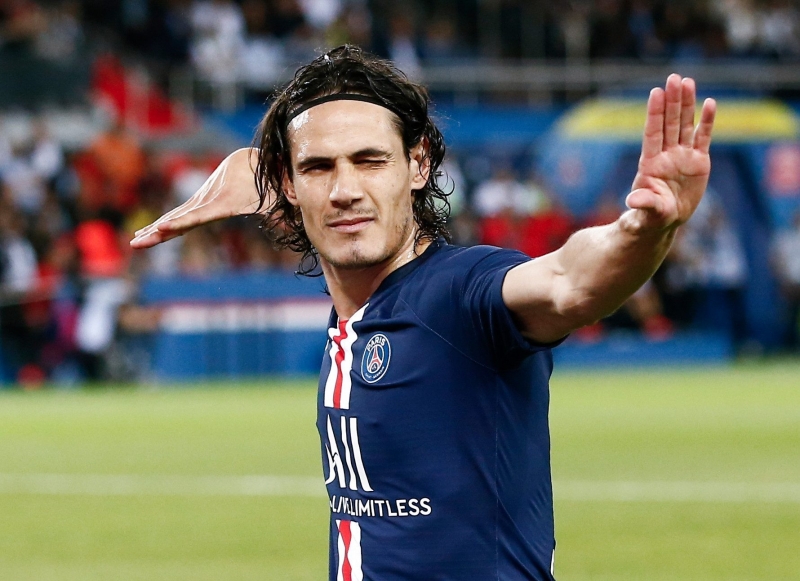 Edinson Cavani wants to join Atletico Madrid and is being treated “unfairly” by Paris Saint-Germain, the Uruguay striker’s father said on Wednesday.

Cavani, 32, has fallen out of favour at PSG, where he is competing with Kylian Mbappe, Neymar, Mauro Icardi and Angel di Maria for starting spots in attack.

A number of clubs are reportedly keen on signing Cavani, who has scored a club-record 198 goals for PSG and whose contract expires in the summer. Atletico appear to be the 32-year-old’s preferred choice but the La Liga outfit and PSG are yet to agree a fee.

“I would like him to play there, (Atletico coach Diego) Simeone wants him now but the head coach of Paris Saint-Germain (Thomas Tuchel) says he needs him to help them compete in the Champions League,” Cavani’s father Luis told Spanish television programme El Chiringuito.

“I think there is a strong chance he will go to Atletico. There is also the option to join the club in June. There are lots of other clubs interested but when you give your word to a team, you respect it.

“If he is allowed to leave tomorrow and Atletico still want him, I think he will sign . He is a player who needs time to play and at the moment he only plays four or six minutes per game. PSG are treating him unfairly.”

Atletico have struggled for goals this season and currently sit third in La Liga, eight points behind Real Madrid and Barcelona.

Cavani would give the club a welcome mid-season boost, with a crunch last-16 tie against Liverpool to come in the Champions League next month.