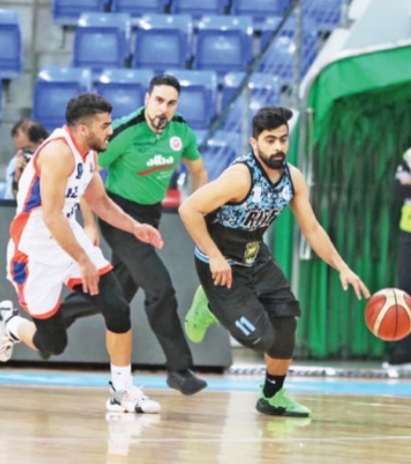 They did well to bounce back from losing the first game of their best-of-three play-off series to win the next two contests and march through.

Riffa now take on Manama in the Golden Square while top-ranked Ahli battle Muharraq in a hugely exciting match-up.

The semi-finals have yet to be scheduled by the Bahrain Baketball Association.

Riffa were the aggressors from the beginning of their winner-take-all game last night, taking a 15-8 lead at the end of the first quarter and stretching it to 38-23 at the half.

Hala did well to battle back in the third and got to within 45-51 heading into the final period, but Riffa closed out strong and staved off any Hala comeback.