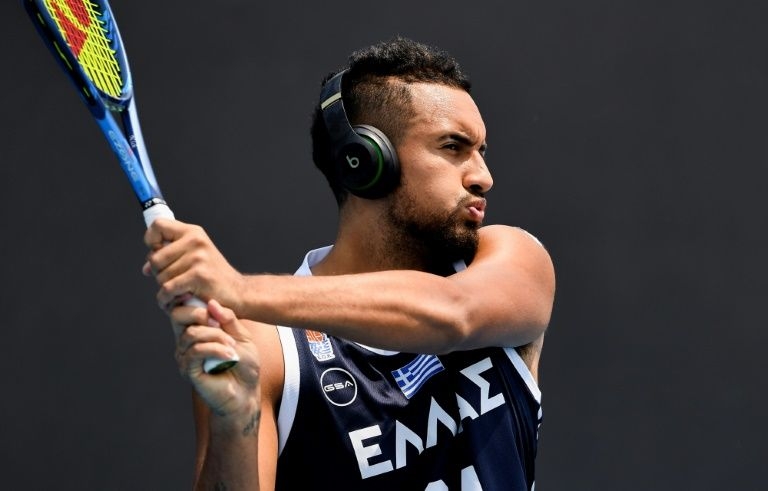 Australia’s Nick Kyrgios dismissed criticism from Alexander Zverev on Saturday after the German said he was a step behind some of his main rivals when it came to challenging for Grand Slams.

Zverev said some of the other young players were “just better” than Kyrgios, who provocatively dropped and did push-ups when the world number seven served double faults during Germany’s clash with Australia at the ATP Cup.

“I’m not going to entertain that too much. With everything going on, that’s the least of my worries,” said Kyrgios, who has been at the forefront of fundraising efforts for Australia’s bushfire crisis.

“He’s a great player. I’m not quite sure where those comments come from. I’m sure he didn’t mean them in a bad way. But if he did, then I’m sorry for whatever I’ve done to you.”

Zverev told media in Melbourne that “there’s a lot of young guys that are right now, no offence, just better than (Kyrgios).

“I think Stefanos (Tsitsipas) is better than him. Just simply because he is better over five sets and that’s what you need as well.”