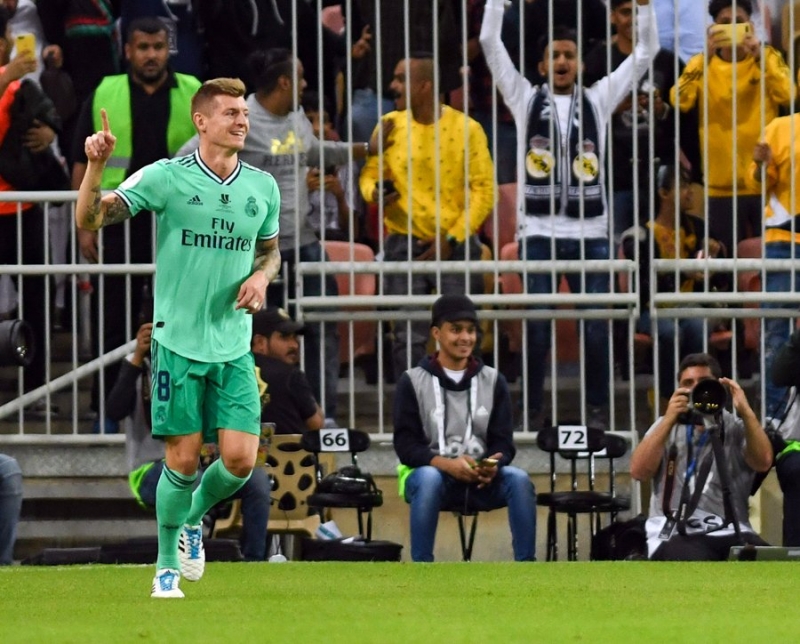 Real Madrid dominated in their Spanish Super Cup semifinal against Valencia in Jeddah on Wednesday night, brushing aside their opponents with a convincing 3-1 win.

Daniel Perejo gave Valencia a small memento of their time in the Kingdom from the penalty spot in injury time after VAR ruled Sergio Ramos handballed in the box.

Real Madrid will play either Barcelona or Atletico Madrid, who play on Thursday evening, in Sundays’ final. 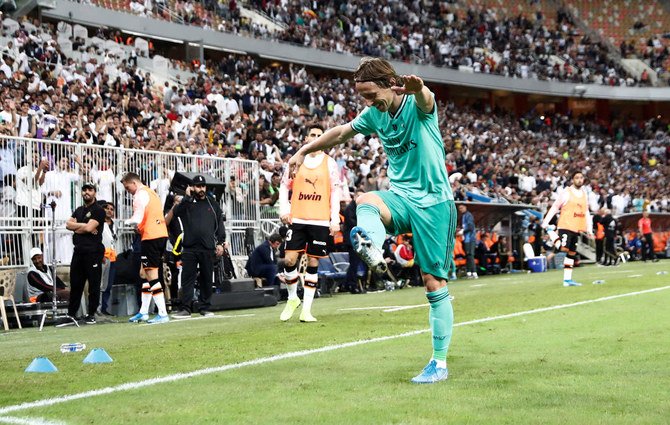