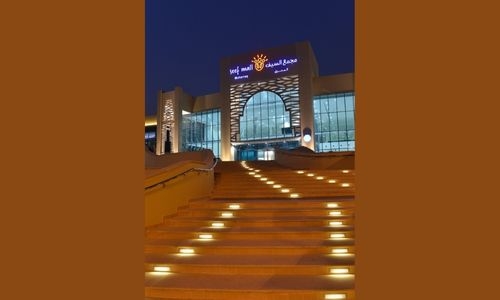 Seef Properties has recently announced the launch of its “Shop and Win on Black Friday” Campaign in Seef Mall – Muharraq for the second consecutive year.

This year’s campaign will be from November 24-26, 2022, with major discounts throughout the stores inside the mall. Shoppers who spend BD20 or more will qualify for the draw to win a cash prize of BD1,000.

Five winners will be announced by the end of November, after the Black Friday weekend ends, and each winner will receive a cash prize of BD1,000.

Mohammed Al Qaed, Acting Chief Commercial Officer at Seef Properties, stated: “We are looking forward to a unique Black Friday season this year, especially with the recovery and increase of footfall.”

Inaugurated in January 2015, Seef Mall – Muharraq covers an area of 72,000 square metres, and includes a Carrefour hypermarket, 132 stores, 14 cinemas from Cineplex and Novo Cinemas, with an IMAX lounge and a 7-star lounge, a food court, restaurants, and Magic Island indoor amusement park.