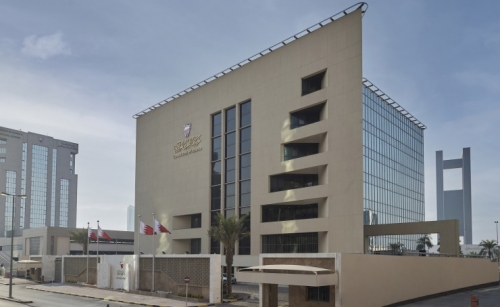 Five Central banks including the Central Bank of Bahrain have raised their interest rates following the rate hike, seen as the largest since 1994, by the US Federal Reserve.

The US central bank on Wednesday approved its biggest interest rate hike since 1994, lifting the target federal funds rate by 75 basis points to a range of between 1.5% and 1.75%.

Fed officials also see further steady rises this year, targeting a federal funds rate of 3.4% by yearend. The Central Bank of Bahrain said it is raising its key policy interest rate on the one-week deposit facility from 1.75% to 2.50%.

The CBB has also raised the overnight deposit rate from 1.50% to 2.25%, the four-week deposit rate from 2.50% to 3.25% and the lending rates from 3.00% to 3.75%. The top bank said it continues to monitor global and local market developments closely in order to take any further necessary actions to maintain monetary and financial stability in the Kingdom.