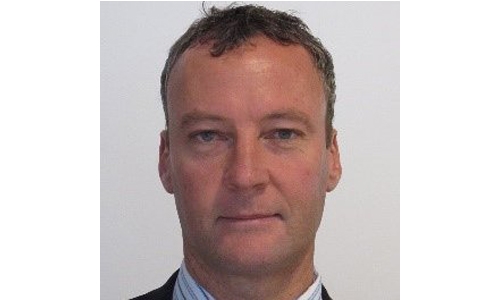 Bahrain was termed as a “very-important economic and strategic partner” by the New Zealand ambassador during a press briefing. “We have quite complementary economies,” Barney Riley, New Zealand Ambassador to Saudi Arabia, Kuwait, Oman, Bahrain and Yemen.

Riley told the media that the border of New Zealand had been closed since the pandemic. “And so tourism has been down in New Zealand in the last 18 to 20 months.

The ambassador said they are in the process of “going through a careful reopening phase, where we are starting to reduce border measures.” “And it’s starting to become possible, I think, for people to visit New Zealand. “For tourism to restart, I expect that sometime next year, that tourism relationship will be able to begin again.”

“This part of the world is important for New Zealand in terms of our transport, air connections. “Pre-COVID, I think there were something like 25 or 30 direct flights from this region to New Zealand.”

The vaccination rate, he said, is getting close to 90% and “that we will be able to reopen our borders and resume tourism.” On education, the envoy said, “New Zealand has a very high-quality education system. We have universities that are well-regarded internationally.”

New Zealand is also welcoming foreign students, and “we’re hoping that this will resume again in the coming months.” The envoy also pointed out that the total two-way trade has reached $80 to 100 million per annum. “That’s held up quite well. As for Covid-19, because both Bahrain and New Zealand specialize in producing important products that people have had needed.”

“So we’ve seen demand for New Zealand exports of food products has remained very strong.” “And clearly, you know, energy products also have remained very important.” “So, trade has held up over the pandemic. But we have ambitions to grow it further.”