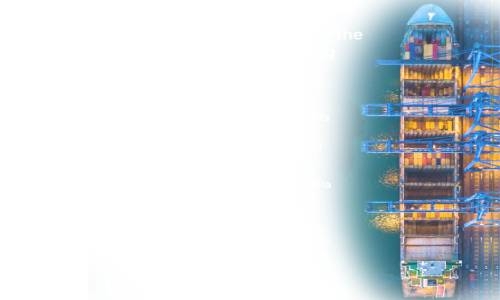 Export of Bahrain local products up 76%

The export of Madein-Bahrain products jumped 76% during the third quarter of 2021, said the latest foreign trade report, which also reports a 99.8% improvement in the trade balance.

Third-quarter trade balance -the difference between exports and imports- recorded a deficit of BD1 million, compared to BD335 m in the same quarter a year ago.

The data published by the Information & eGovernment Authority reports the value of exports of national origin as BD1.174 billion, compared to BD669 m for the same quarter of the previous year.

The top 10 countries purchased from Bahrain accounted for 73% of the total value, with the remaining countries accounting for 27%.

The United States of America was second with BD211 m and the United Arab Emirates third with BD108 m.

Meanwhile, the value of imports increased by 16%, reaching BD1.349 bn during Q3, compared to BD1.166 bn in the yearago quarter.

The top 10 countries accounted for 70% of imports and the remaining countries 30%.

Brazil ranked first with a total value of 214 m, China was second with BD167 m, and the United Arab Emirates was third with BD95 m.

Non-agglomerated iron ores and concentrates emerged as the top product imported into Bahrain, with a total value of BD249 m.

Aluminium oxide was second with BD80 m, and parts for aircraft engines were third with BD52 m.

the third-quarter total value of re-exports increased by 22% to reach BD175 m, compared to BD143 m in the same quarter a year ago.