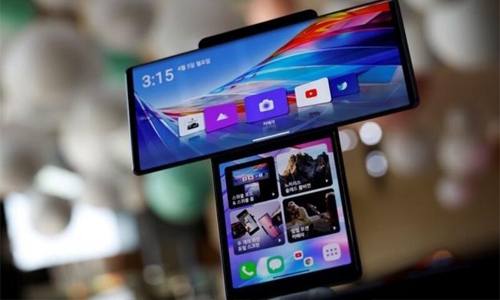 South Korea’s LG Electronics Inc will wind down its loss-making mobile division after failing to find a buyer, a move that is set to make it the first major smartphone brand to completely withdraw from the market.

Its decision to pull out will leave its 10% share in North America, where it is the No. 3 brand, to be gobbled up by Samsung Electronics and Apple Inc with its domestic rival expected to have the edge.

“In the United States, LG has targeted mid-priced - if not ultra-low - models and that means Samsung, which has more mid-priced product lines than Apple, will be better able to attract LG users,” said Ko Eui-young, an analyst at Hi Investment & Securities.

LG’s smartphone division has logged nearly six years of losses totalling some $4.5 billion. Dropping out of the fiercely competitive sector would allow LG to focus on growth areas such as electric vehicle components, connected devices and smart homes, it said in a statement.