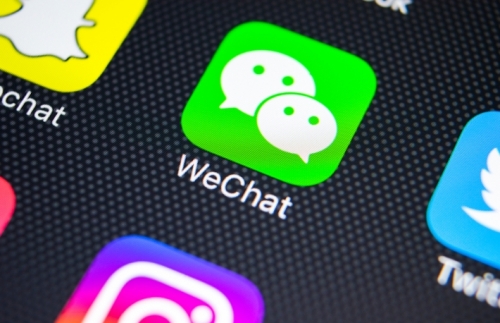 The US ban on Chinese-owned apps WeChat and TikTok sets up a pivotal legal challenge on digital free expression with important ramifications for the global internet ecosystem.

Critics said that while the security risks were unclear, the sweeping ban of popular online platforms raises concerns about the government's ability to regulate free expression under the US constitution's First Amendment.

"It's a mistake to think of this as (only) a sanction on TikTok and WeChat. It's a serious restriction on the First Amendment rights of US citizens and residents," said Jameel Jaffer, director of the Knight First Amendment Institute at Columbia University.