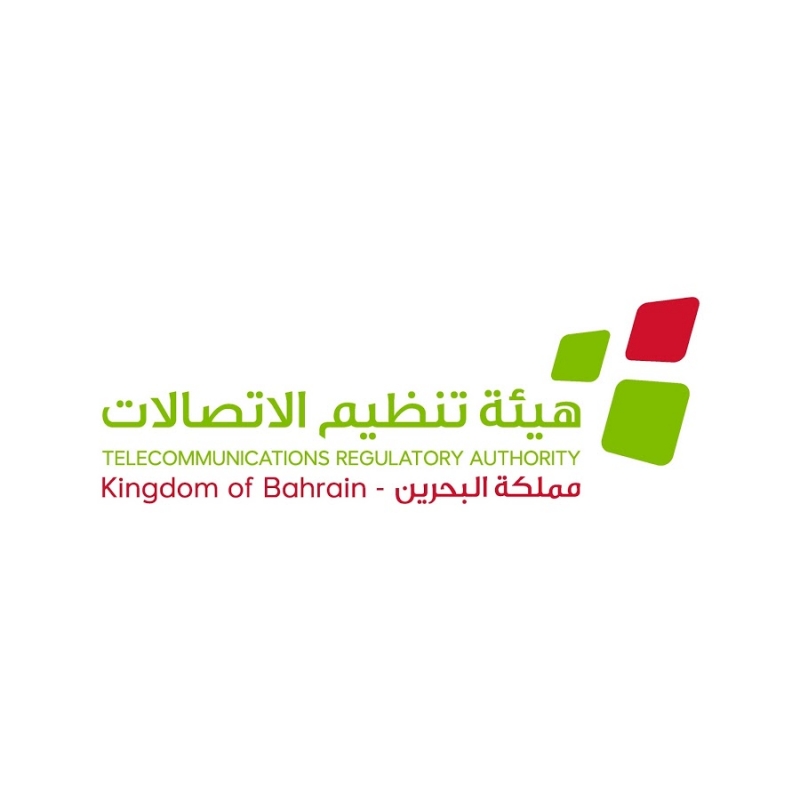 5G network in the Kingdom is hitting download speeds exceeding 1GB per second, the latest TRA report said. According to the Telecommunications Regulatory Authority of Bahrain’s latest Quality of Service Report, the average speed of 5G network here is approximately 600 megabits per second, though TRA observed speeds of higher than 1 GB per second.

The report sheds light on the progress of 5G networks and gives a comparison between 4G and 5G network performance in the Kingdom. The average speed of the 4G network, according to the report, here is 80 megabits per second.

On the 5G network coverage, the report said consumers could easily spot the current coverage areas through a map available. TRA further said it’s expecting the 5G coverage areas to increase soon. Commenting, Mohamed Alnoaimi, TRA’s Director of Technical & Operations, said, “This report and audit is something we carry out regularly in the interest of monitoring the current state of mobile coverage in the kingdom, giving consumers insight into decisions on which operator covers their area best, and serves their needs.”

He added: “This time around, we’ve covered the latest results on how 5G adoption is progressing and developing, and the information we’ve gathered will be important to consumers and businesses deciding whether it’s time to transfer wireless internet services from 4G to 5G technologies, and the data speaks for itself.”

WHO warns lifting of coronavirus lockdowns must be gradual