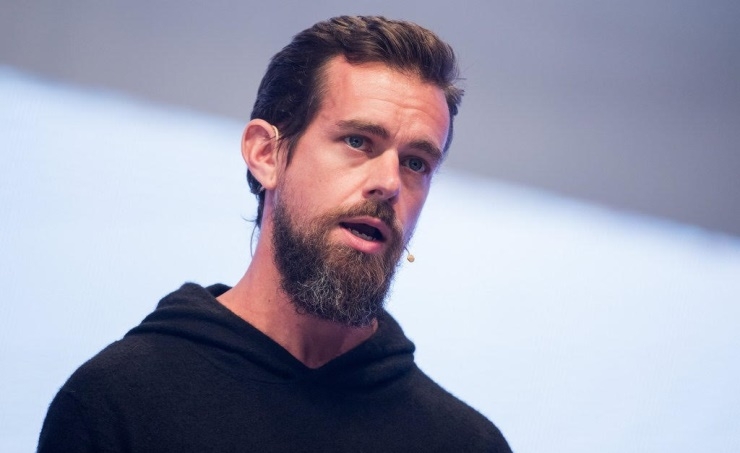 Twitter's chief executive Jack Dorsey on Tuesday said he would donate $1 billion worth of equity in his second company Square to fund coronavirus relief efforts, and other charities after the pandemic passes.

Dorsey said the amount was equal to about 28 per cent of his current net worth, which would be about $ 3.6 billion, Deutsche press agency (dpa) reported.

Dorsey said he would like to later support issues like girls’ health and education, along with the idea of a universal basic income, through his Start Small fund.

"[Universal basic income] is a great idea needing experimentation. Girl’s health and education is critical to balance," he said in a series of tweets.

Dorsey said he was using his stake in Square, a payment platform, because it was larger than his Twitter equity.

"Why now? The needs are increasingly urgent, and I want to see the impact in my lifetime. I hope this inspires others to do something similar. Life is too short, so let’s do everything we can today to help people now," he said.

Dorsey posted a link to a Google doc, which he said will be updated to show where the money is going in an effort to maintain transparency.