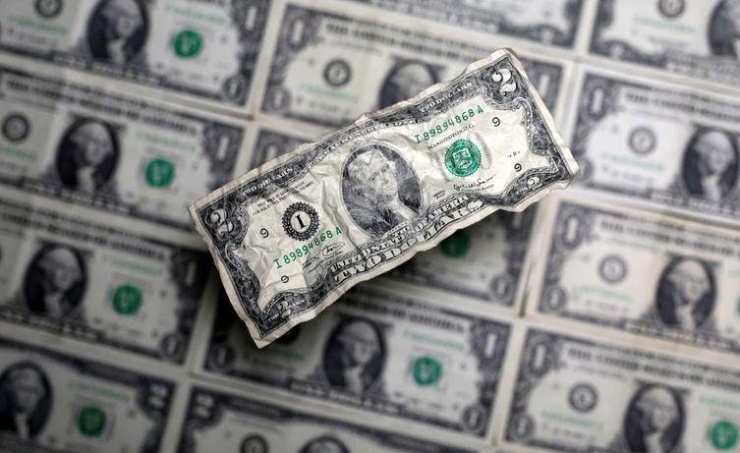 The dollar found a footing on Wednesday as investors returned to safe-havens, unwinding some risk currency gains made on hopes the coronavirus crisis in Europe and New York was slowing.

The greenback rose on most majors besides the safe-haven Japanese yen, a day after suffering its worst drop against a basket of currencies in nearly two weeks, Reuters reported.

Safe-haven gains were slight but gathered pace in morning trade as the two-day rally in Asia’s equity markets lost steam and bonds and gold firmed.

The U.S. currency rose most against the risk-sensitive Australian and New Zealand dollars, gaining about 0.5% on each to sit at $0.6142 per Aussie and $0.5951 per kiwi.

“Improvement has been based on less-bad statistics coming out of various parts of the world...but our view is that markets are going to remain choppy - we cant expect an uninterrupted flow of singularly good or singularly bad news.”