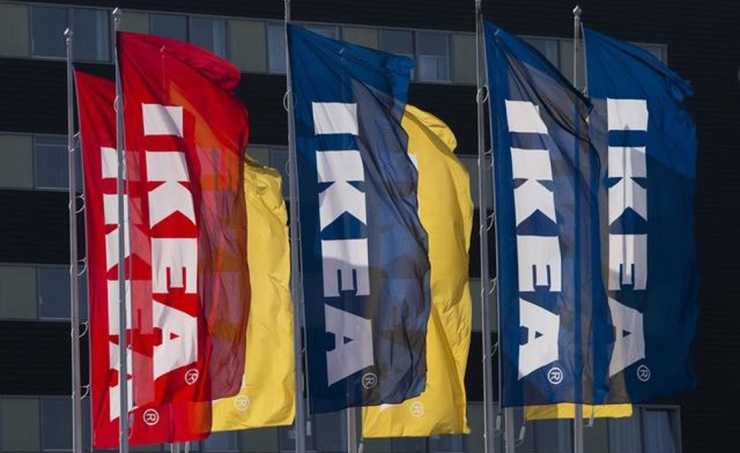 The owner of the world’s biggest furniture brand battles to adapt to new shopping habits and the rise of online rivals, Reuters reported.

Abrahamsson Ring, 45, is currently the head of Inter IKEA’s franchising division. He had various positions at IKEA between 1998 and 2008, and rejoined the group in 2017.

Torbjorn Loof, CEO of Inter IKEA Group since 2013 and with the group of companies and foundations that make up IKEA for three decades, had decided to step down, the group said in a statement.

“With a new IKEA direction and a solid franchise system in place, it’s a good time for Torbjorn to hand over responsibility as CEO of Inter IKEA Group,” he said in a statement.

IKEA, known for trusting customers to travel to its out-of-town warehouse stores and carry flat-pack furniture home themselves, has shifted strategy in recent years to adapt to the changing behavior of shoppers, who are opting to spend more of their money online.

It has increased its digital offering and other services and is opening more accessible smaller inner-city stores and showrooms across markets, and invested more delivery.

Abrahamsson Ring, who has been working closely with Loof since his return, said in an interview there would be no shift in strategy as he takes on the new role.

Becoming more affordable, more accessible and more sustainable remained at the top of the agenda, he told Reuters.

Inter IKEA is a franchisor to store owners, of which Ingka Group is the main, and is also in charge of product development and supply. It generates the bulk of revenues from sales of goods to its retailers.

Loof, 55, told Reuters he would leave IKEA, starting by taking a six-month break, but did not rule out returning to the group in future in some capacity.

Abrahamsson Ring will be deputy CEO between March and September to make for a smooth handover, Inter IKEA said.