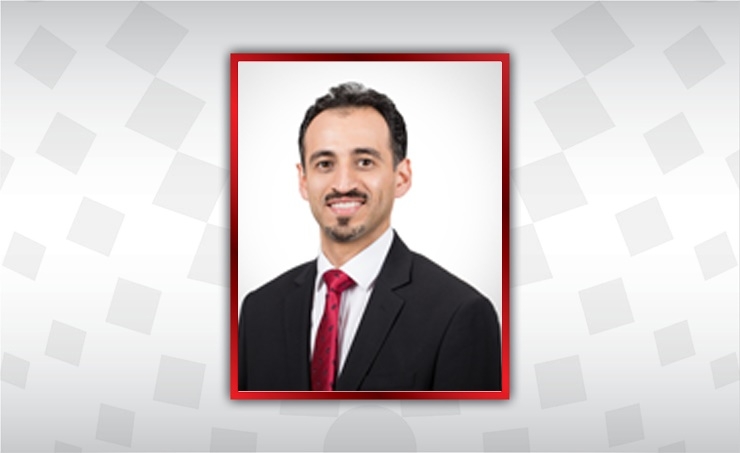 The Bahrain Economic Development Board (EDB) – the investment promotion agency for the Kingdom of Bahrain – has announced that one of Asia’s largest third-party logistics provider, Kerry Logistics Network, has launched operations in the Kingdom.

The Hong Kong-headquartered company, which manages 60 million square feet of logistics facilities over 53 countries and territories, investment in Bahrain is part of their regional footprint expansion plans to enhance access to key markets such as the Saudi market  – the Gulf’s largest market.

As well as access to Saudi Arabia and the opportunity to scale across the wider $1.5 trillion GCC markets, Kerry Logistics cited the EDB as part of their decision-making process in launching operations in Bahrain.

Raymond Cheng,  Director – Middle East & Africa at Kerry Logistics said: "Bahrain’s access to the region is unrivalled, as is the support we received from the EDB. There is enormous potential to grow and scale our services across Saudi Arabia, the GCC and beyond. The Kingdom has acted as a commercial bridge between the East and the West for thousands of years. In today’s increasingly digital and hyper-connected world, it is the ideal regional logistics hub."

Hussain Rajab, Co-Chief Investment Officer – Manufacturing, Transport and Logistics at EDB said: "Attracting a company of the size of Kerry Logistics required seamless collaboration and work between the Economic Development board Bahrain, the Ministry of Industry, Commerce & Tourism and the Ministry of Transportation and Telecommunication to support the company in every stage during the setup process. The rapid access to key decision-makers enjoyed by businesses, large or small, when looking to set up in Bahrain is unparalleled. We call it our ‘Team Bahrain’ approach and it embodies the access and connectivity that really sets Bahrain apart. I’m delighted to have seen it in action with Kerry Logistics, who will be a fine addition to our logistics ecosystem."

Bahrain enjoys easy access to GCC markets via Saudi Arabia by the 25km King Fahad causeway, and with a second causeway to Saudi Arabia in the planning stage. Also due for completion in the first quarter of next year is a new terminal for Bahrain International Airport, which will increase annual capacity of passengers to 14 million from 8 million, and cargo capacity to 1 million metric tons per annum. With continuous improvements to its air, sea and road networks, Bahrain has positioned itself as the region’s de facto logistics hub, where several global logistics leaders, including DHL have based their regional operations.