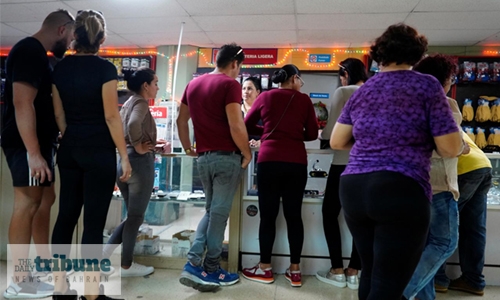 Two Havana department stores began yesterday to give change only in pesos, instead of the local dollar equivalent known as the convertible peso, in another step toward ending Cuba’s dual monetary system.

Cubans are largely paid the equivalent of less than 100 dollars per month in pesos, irritating the population, which is often charged convertible pesos at retail outlets.

Facebook to allow transfer of photos, videos to Google Photos