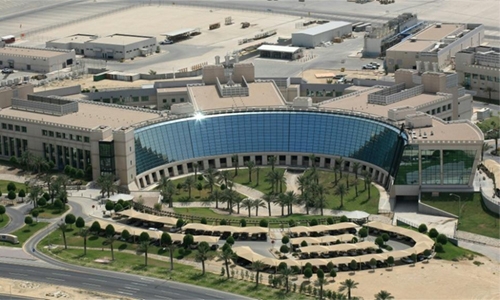 The Saudi government will be subject to a one-year restriction on selling additional Aramco shares in the oil company after a planned initial public offering (IPO), three sources familiar with the matter said. The government is looking to list 2 per cent of the company on the Saudi bourse rather than listing the entire share capital on the exchange, the sources said.

Normally public companies list the entire share capital on the exchange and have a portion of that as free float. Aramco was not immediately available to comment. Aramco, the world’s most profitable company, fired the starting gun on a domestic IPO on Sunday, in what could be the world’s biggest listing as the kingdom seeks to diversify its economy away from oil.

Sunday’s statement said Aramco and the selling shareholder will be subject to restrictions on the sale, disposition or issuance of additional shares, but did not provide the lockup period. Aramco roadshows will begin Nov. 18 and final pricing is scheduled for Dec. 5, sources said, adding Aramco is expected to start trading on Dec. 11.