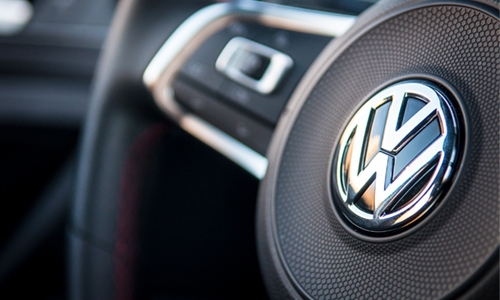 Owners of about 100,000 Australian cars will be able to seek compensation from Volkswagen under the terms of the in-principle agreement, which the automaker has agreed to without admitting liability and must still be approved by the Federal Court.

“This is an important step in providing a measure of justice and redress to the thousands of Australian motorists who claim they were financially impacted by the diesel emissions issue,” said Julian Schimmel, principal lawyer of Maurice Blackburn, the firm behind one of the class actions.