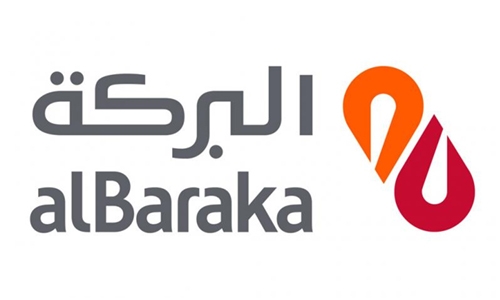 Bahrain-based Al Baraka Banking Group BSC (ABG) yesterday said all its banking units recorded significant growth in the second quarter of 2019 from Q1 2019 helped by growths in financing and investment operations as well as the limited movements of local currencies of major units against the US dollar. “Almost all these units achieved remarkable growth in their profits during this quarter, which came within our estimated budget for this period,” said the Group in a statement.

The Group reported US Cents 3.27 for the first half of 2019 compared to US Cents 4.75 for the same period last year.   Customer accounts including due to banks and financial institutions as at the end of June 2019 reached US$ 20.7bn, an increase of 6pc compared to US$ 19.6bn level as at end of December 2018, and represents 86pc of total assets. Sheikh Saleh Abdullah Kamel, Chairman of Al Baraka Banking Group said, “All our banking units in 17 countries have continued to deliver good results as a result of their commitment to providing products and services with real social and economic value to their communities.”

Abdulla Ammar Al Saudi, Vice Chairman of ABG, said, “The financial results achieved by the Group and its units in the first half of 2019 confirmed that they have established a strong presence with rich financial, technical and human resources, and extensive experience in their markets. These factors enable them to generate sustainable returns, the size of which was sometimes affected by the geopolitical and financial conditions surrounding them”.

Adnan Ahmed Yousif, President & Chief Executive of Al Baraka Banking Group, said, “Despite the unfavourable geopolitical developments during the first half of 2019, we were able to strongly improve our performance and enhance our good profits and operational positions.”