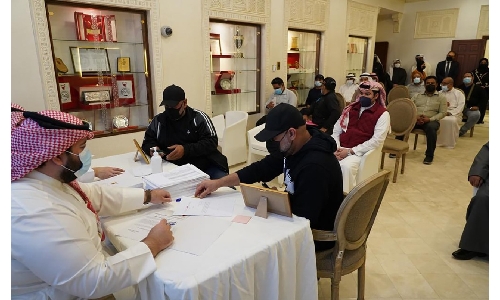 Housing beneficiaries started receiving keys to their dream homes in East Sitra and East Hidd yesterday, as the Ministry of Housing began the distribution of additional housing units. 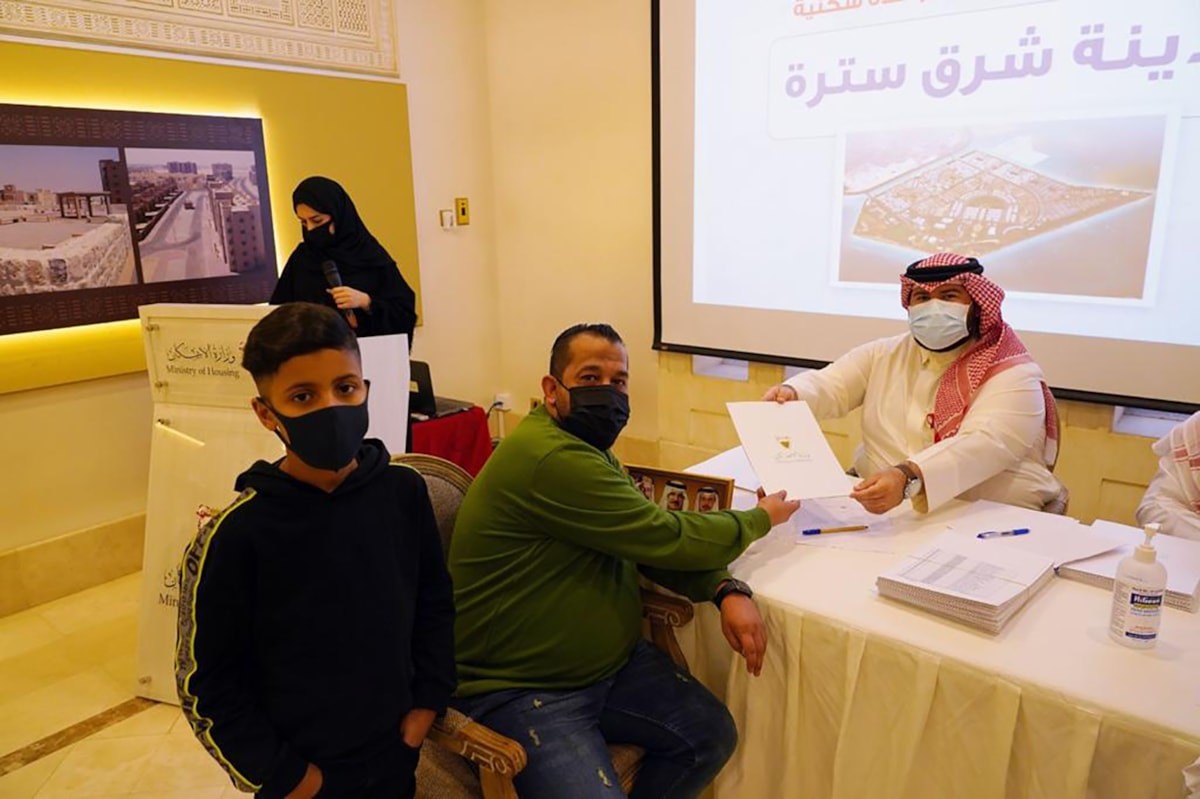 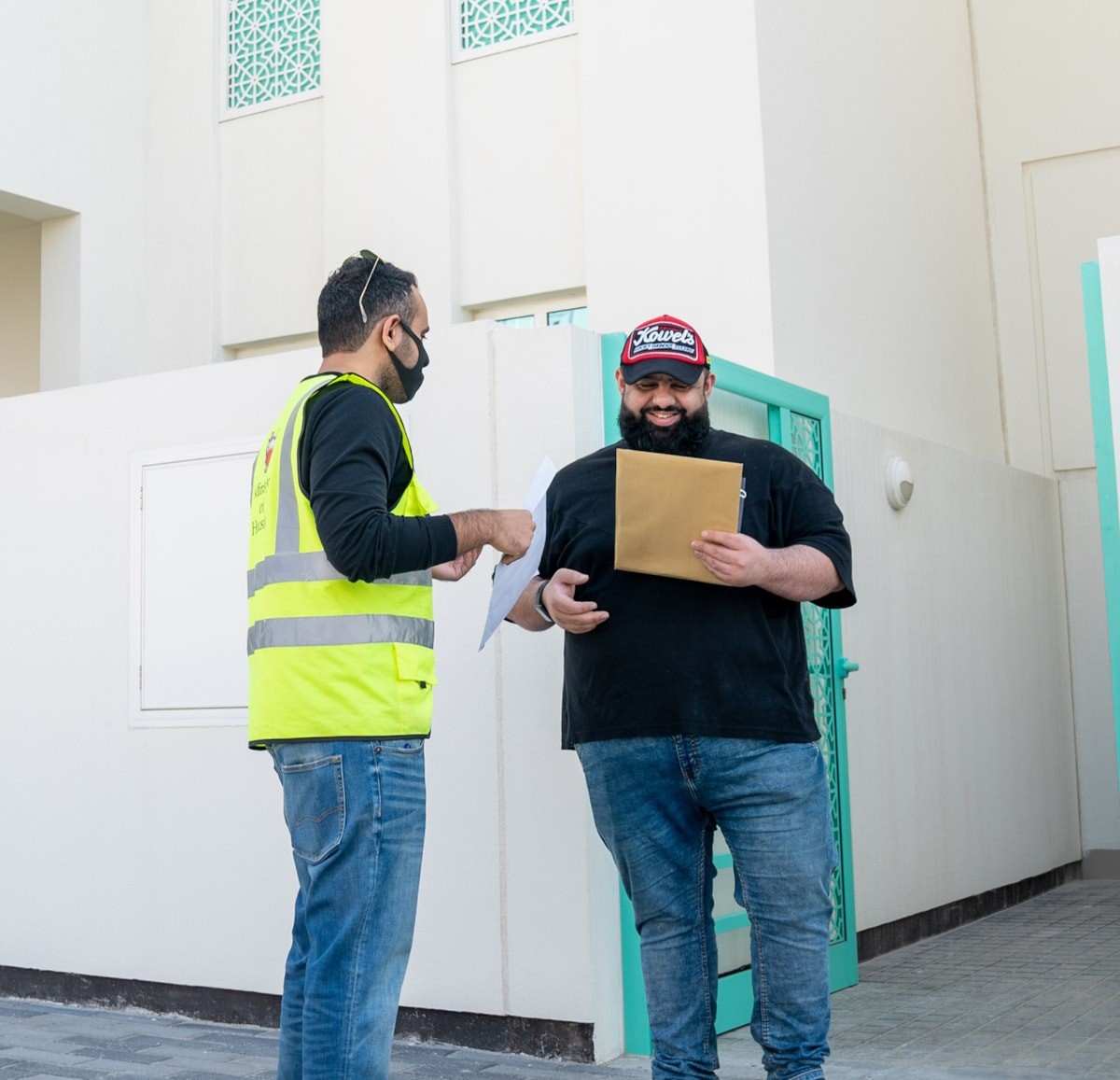 The ministry indicated that the distribution of the 2,000 units is part of the government’s pledge in its action plan to provide 25,000 housing units. 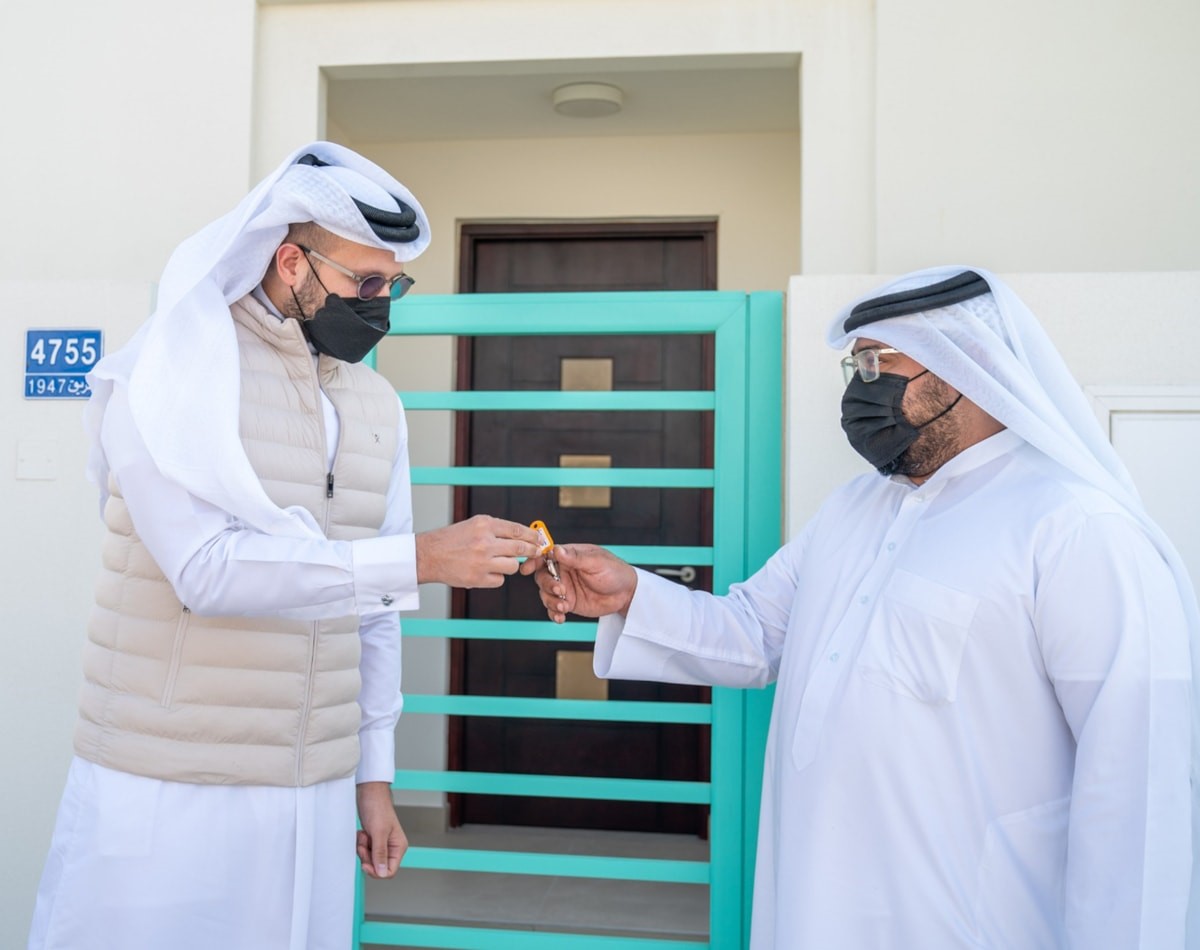 It also affirmed plans to launch new housing projects to achieve the goals of the Economic Recovery Plan.

The ministry asserted that the projects add to Bahrain's housing achievements attained under the comprehensive development march spearheaded by HM the King and the government, led by HRH Crown Prince and Prime Minister. 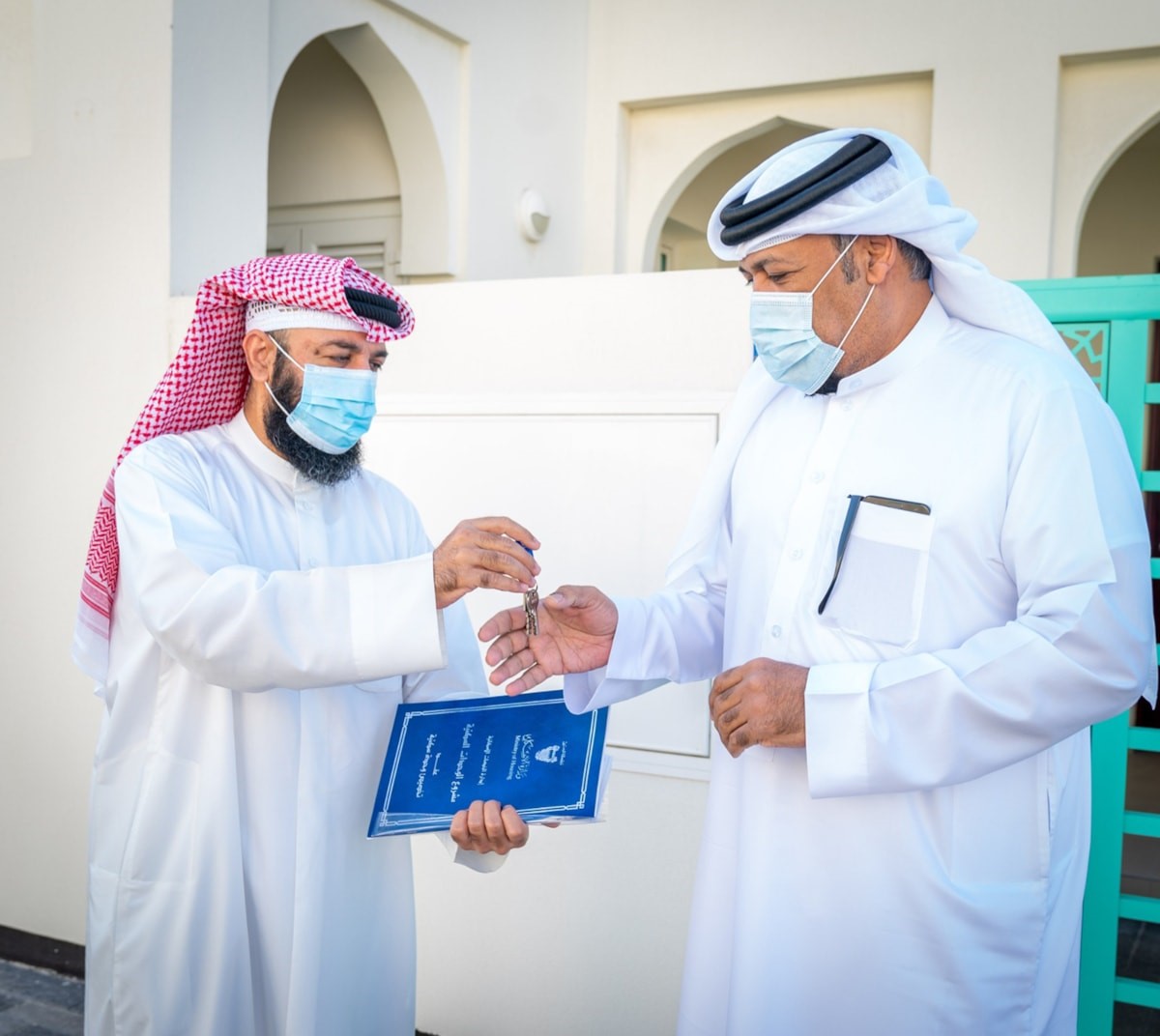 The list of eligible beneficiaries, the ministry said, was prepared in advance.

Some of the projects are at locations overlooking the waterfront, walking and cycling paths, open and green spaces.