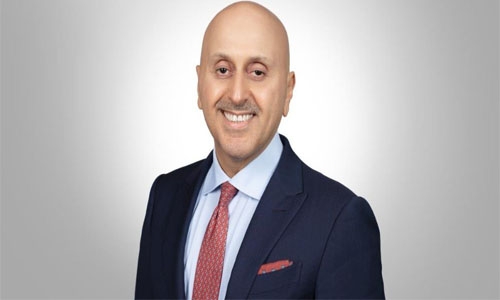 Capital investment into MEA last year decreased 82 per cent from 2019, dropping to $1.6 billion. The number of tourism jobs created in the region also experienced a similar decline, falling from approximately 17,400 in 2019 to 2,800 in 2020.

Prior to COVID-19, Bahrain was attracting around one million visitors a month on average and the tourism sector contributed around 7 per cent to GDP.

Also, as the first country in the GCC to diversify the economy, the Kingdom has focused on highlighting its tourism sector to cater to a larger group of visitors through new tourist attractions such as hotels, restaurants and retail stores.

During the pandemic, the country continued developing its strategy to transform its tourism sector, allocating more than $10bn to tourism infrastructure projects, including the $1.1bn modernisation of its international airport. More recently, Edamah, the real estate arm of Bahrain’s sovereign wealth fund, Mumtalakat, also announced several new upscale property projects in the country.

Accor, a hospitality group with over 400 hotels, Minor Hotels, which has a portfolio of 527 hotels and resorts, and Hilton DoubleTree, have all unveiled plans to launch new properties in the kingdom. Bahrain is now home to global hotel brands including Four Seasons, Ritz-Carlton, Rotana, Intercontinental, Wyndham and Sofitel.

The kingdom is also growing its portfolio of five-star hotels and it is set to have around 9,300 rooms by the end of 2022.

“Despite the obvious challenges, we have continued to progress with our ambitious tourism infrastructure and real estate plans, which have attracted some of the world’s most renowned hotel brands and the Gulf’s largest property development groups, including Emaar," Mahmood Al Aradi, chief investment officer at Bahrain’s Economic Development Board, said.

“As the pandemic eases and restrictions are lifted, there will be a greater opportunity for regional connectivity and cooperation. We hope to welcome even more foreign hospitality groups looking to capitalise on Bahrain’s position as an outwardly-facing, expanding tourism hotspot.”