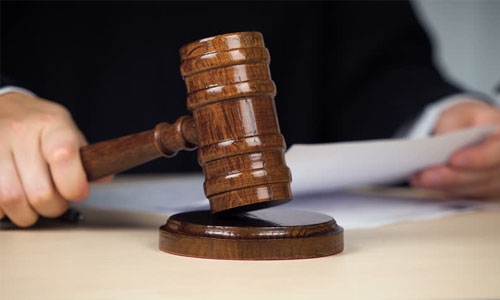 The High Appeals Court upheld the jail term issued against an Asian man convicted of selling hashish oil. The 26-year-old defendant was sentenced to 10 years in prison.

He will be deported back to his mother country after he completes his jail time. Ironically, the defendant didn’t just sold hashish oil, but he also cheated his customers by using regular food oil to increase the quantity and profits.

However, the Asian man made a last-minute decision, cancelling the meeting over fear he will be caught. The 26-year-old man was arrested after police sources managed to identify his whereabouts.

It was discovered that he brought the oil from his country, where he spent his holiday. He admitted to selling the 2mm bottle for BD50 and BD80, stating that he completed around 15 transactions before being arrested.