What does the start of summer in Bahrain mean for expatriates? | THE DAILY TRIBUNE | KINGDOM OF BAHRAIN 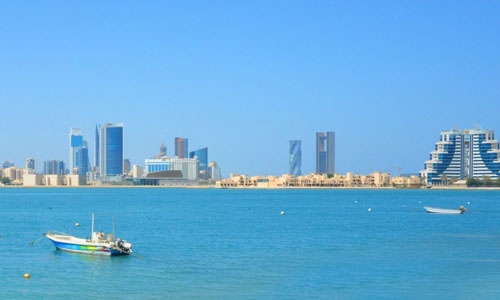 The past few weeks, people in Bahrain have already felt the hot temperature, but don’t be surprised if someone tells you it technically isn’t summer yet.

It is called “June Solstice” or “Summer Solstice”, which is often referred to as the longest day of the year because it’s the day with the most daylight or longest period of sunlight hours, and shortest night. It marks the Earth’s changing seasons. But while it marks the astronomical start of summer, the real “hellish” heat is still to come.

On average, there is a one-month lag between the solstice and peak summer temperature. That’s why July is almost always the hottest month of the year in most locations, like in Bahrain.

What is the Summer Solstice?

From an astronomical point of view, the Summer Solstice is the day when the sun travels its longest path through the sky and reaches its highest point, which is farthest north of the celestial equator.

Due to the tilt of the Earth on its axis, the North Pole is shifted almost directly toward the sun, hence the long hours of daylight. In the Northern Hemisphere, the solstice occurs sometime between June 20 and 22, 2021.

After the Summer Solstice, night gradually regains a few minutes from the day, until they become equal by the autumnal equinox on September 22, 2021.

In the Southern Hemisphere, the Summer Solstice occurs on December 21 or 22, 2021. 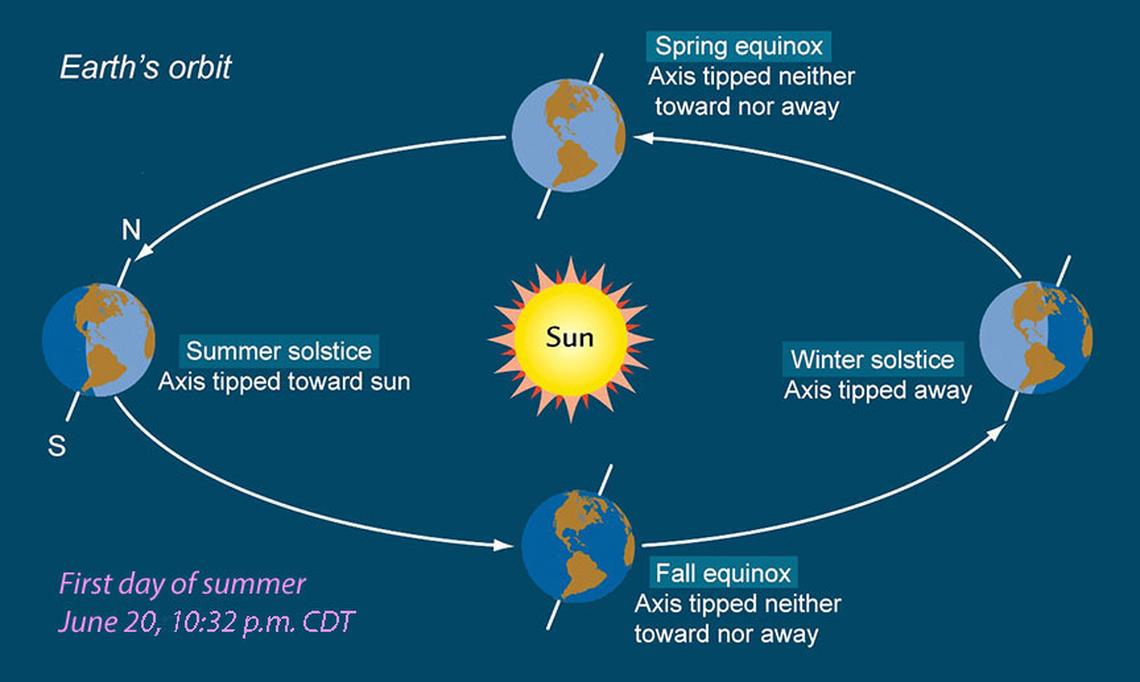 What does it mean for expatriates?

As always, the arrival of summer means that the expatriates will have to face the same problem of extremely high electricity and water bills! It has caused a big problem among the expatriates who make up 52.6% of the population and play a key role in the development of the national economy, as it comes at a time when many have lost their jobs due to the coronavirus (COVID-19) pandemic.

Utility bills are a significant part of every household’s monthly budget. And as always, utility bills are the highest during the summer months due to the increased use of air conditioners and water, making it a struggle for many expatriates. In particular, the abnormally high utility bills are causing a sizeable burden to low-income expats.

Absurdly high utility bills are weighing down on them as many are unable to cope with the rising costs. Many of them struggle to pay bills and they leave Bahrain for good as their entire salary is just going towards expenses.

Compounding their miseries, in this time of the pandemic, many expats have experienced salary cuts and others suspended from work without pay. This is making the situation worse for expatriates who send money to their families back home. In some cases, expatriates are paying utility bills that are even higher than their monthly rent!