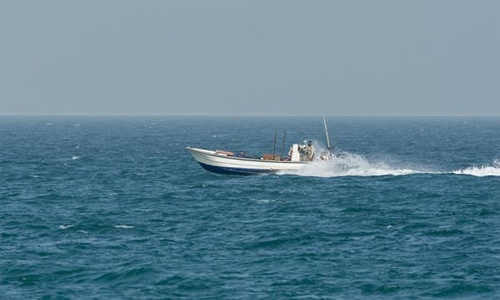 The Ministry of Interior has announced that three Bahrainis who had been detained by Qatar have been released. However, their boats have been kept by the Qatari authorities, the ministry said in a statement.

"The Ministry of Interior reports that it received notification from the Ministry of Foreign Affairs that Bahraini citizens Sami Ibrahim Al Haddad and Mohammed Yousif Al Doassary who were arrested by the Qatari Coastal and Border Security at sea on January 8, 2021 while on a fishing trip, were released today," the ministry said.

"Bahraini sailor Habib Abbas, who was arrested on December 3, 2020, was also released. However, their boats were not released, bringing the number of Bahraini boats that are still kept by the State of Qatar to 50."

The statement added that Bahrain's embassy in Oman confirmed that the Bahraini citizens have arrived there.

"They have been contacted for reassurance and upon their arrival in the Kingdom of Bahrain, their statements will be taken at the General Directorate of Criminal Investigation and Forensic Science to learn about the details of their arrest in order to take the necessary legal measures in this regard," the ministry said.

Delhi beefs up security ahead of Republic Day celebrations