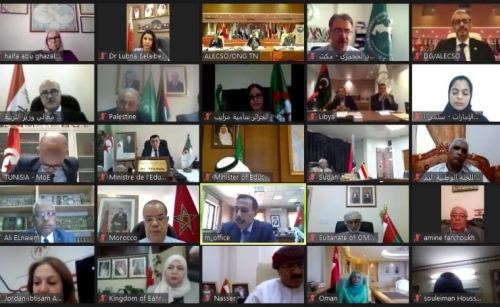 Al-Amer told the meeting that the pandemic has swept across the entire world, including the Arab countries, posing extraordinary challenges. To cope up with the situation, she said, countries have “enhanced the use of information and communication technology in education, higher education and scientific research, and even in remote work.”

There is a need for “more support to achieve common goals, to promote Arab cooperation,” she told the congress highlighting education, science and culture as the pillars of development in the race towards social and economic progress.

She expressed Bahrain’s pride in ensuring the continuation of online learning at various educational levels, despite the closure of schools and universities due to the disruptive pandemic. Bahrain’s further expressed pride in the pan-Arab organisation, which celebrates its 50th anniversary.