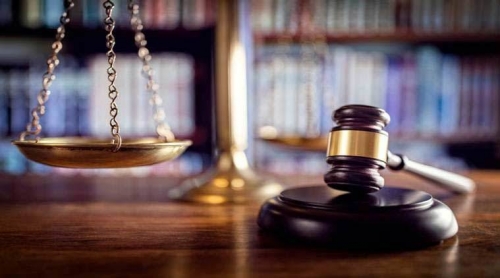 The Supreme Crimina Court of Appeal recently upheld the punishment of an Arab national who was earlier convicted of mugging an Asian man in Juffair in January of this year and stealing more than BD2,400 from him. The appellant was sentenced by the First High Criminal Court last April to one year in jail.

The court also suspended the execution of the sentence for three years. He was charged by the Public Prosecution on January 11 of assault and robbery, after he apparently beat the victim, an Indian national, and stole more than BD2,400 from him. Police  investigations mentioned that the man attacked the victim by splashing a liquid material on his face, before stealing the amount from him and fleeing the scene.

According to the victim’s testimony, the unknown liquid material temporarily impaired his vision, making it easy for the mugger to steal the money and escape the spot. He added that the assailant also hit him on the head with the container of the liquid, causing him multiple injuries.

The victim told investigators that the incident occurred in Juffair while returning from the bank after he cashed a cheque of BD2,419 for the private health centre he worked for. Police reached the scene shortly, rushed the victim to the hospital and launched a probe, which eventually led to the identification and arrest of the accused.

An eyewitness stated that she saw the defendant running away from the victim, who was struggling to catch up to him. The witness also said she tried to assist the victim, who had sore eyes and was exhausted.