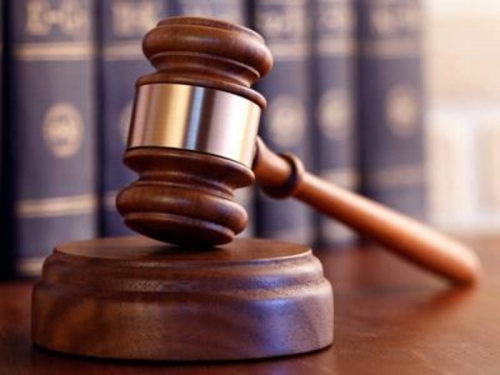 The Plaintiff’s Attorney Mervet Janahi explained that the court ordered the defendant to pay the amount in installments, as well as a 0.5 per cent annual legal interest. The man had earlier appealed against the verdict, but the Court of Appeals upheld the previously announced sentence.

According to Janahi, her client had agreed with the defendant, under an oral agreement, to invest a certain amount of money in the field of exporting by issuing a CR (Commercial Registration), in addition to a work permit for her, as she entered Bahrain under a tourist visa.

The lawyer said the defendant breached the agreement, lost the money and caused financial losses to her client, who transferred the money to him directly in his bank account. Janahi also clarified that the court reviewed the correspondence between her client and the defendant, as well as a copy of the CR mentioned in it.

Additionally, a female witness, a mutual friend, testified in the court that they, the plaintiff and defendant, were business partners. After deliberating the case for the second time and reviewing the presented evidence, the Court of Appeals concluded that the defendant and the plaintiff were business partners in a joint venture, and added that the defendant’s bank account statement proved that he had received the amount, as claimed by the complainant.