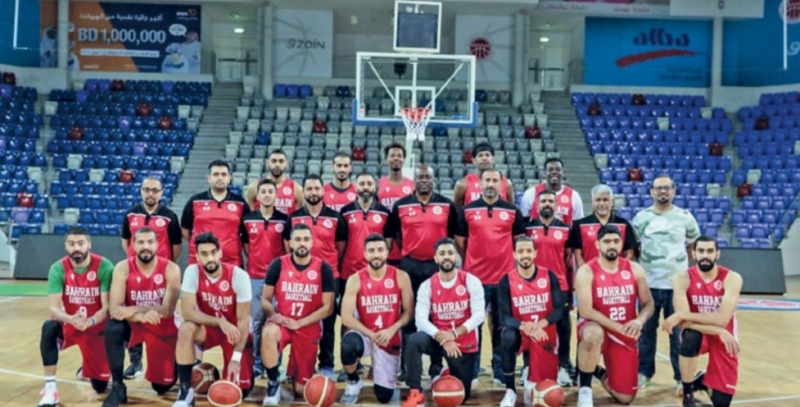 Bahrain’s national basketball team depart today for Amman where they will hold a training camp in preparation for their upcoming qualifiers for the 2021 Fiba Asia Cup. The Bahrainis are in Group D of the qualification process along with India, Lebanon and Iraq.

They open their campaign against their Indian counterparts at home on February 21, and then travel directly to Beirut to play their Lebanese counterparts just three days later on February 24. Bahrain will be taking part in an international friendly tournament while in Jordan. There, they will be facing qualifying rivals Iraq and Lebanon, as well as Syria and hosts Jordan, which would give them the ideal tuneup games ahead of the qualifiers.

The team have already been practising locally under Vincent at the Khalifa Sports City arena in Isa Town. Vincent’s assistant coach on the national team is Ayoob Haji. Following this month’s qualifiers, there will be a long break before the Bahrainis’ next game on November 26, which is away against Iraq.

They then play away once again against India on November 29. Their final two qualifiers will be held in February of next year, both at home against Lebanon and then Iraq. The top two teams from each of the six qualification groups book their tickets to the Fiba Asia Cup, while the third-placed teams go to another stage of qualification, where another four final spots will be up for grabs.