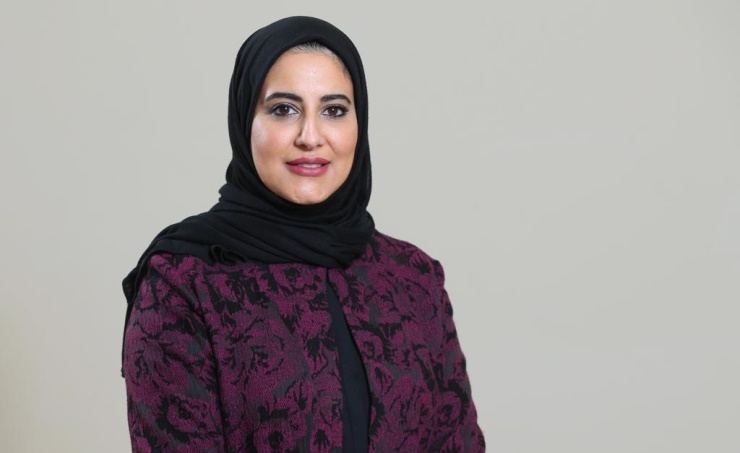 The Board of Trustees of the Bahrain Institute for Political Development (BIPD), chaired by the Information Affairs Minister, Ali bin Mohammed Al-Romaihi, has endorsed the appointment of Eman Faisal Janahi as BIPD’s Executive Director.

Janahi will serve the post for a four-year term, effective from October 1, 2019.

Holding a Master of Business Administration (MBA) from the University of New York, as well as Bachelor's degree in English Literature and a diploma in Education from the University of Bahrain, Eman Janahi is currently the Assistant Undersecretary for Youth Development at the Youth and Sports Affairs, She is also a member of BIPD’s Board of Trustees.

She joined the General Organisation for Youth and Sport in 2001, where she has held many positions, including the Head of Youth Activities in 2004, the Director of Youth Affairs in 2011 and the Assistant Undersecretary for Youth Development at the Youth and Sports Affairs Ministry in 2016.

Janahi is an acclaimed Bahraini competency. She was awarded the Medal of Competence in 2013 by His Majesty King Hamad bin Isa Al Khalifa, in recognition of her national efforts.