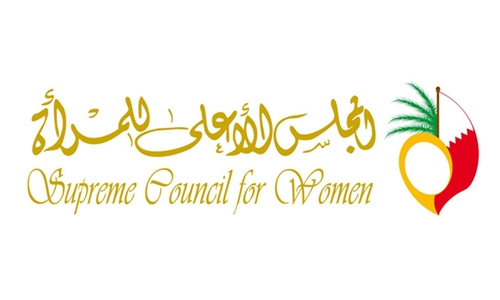 Shura Council Chairman Ali bin Saleh Al Saleh praised the role of the Supreme Council for Women (SCW) in boosting the status of Bahraini women and empowering them. He lauded the council’s initiatives to promote the role of women in the kingdom’s development process since the launch of the reform project of HM King Hamad bin Isa Al Khalifa.

Her Royal Highness Princess Sabeeka bint Ibrahim Al Khalifa, Wife of His Majesty the King, presides SCW.  In a statement marking the 18th anniversary of SCW, the Shura Council Chairman commended the council’s achievements over the past years which earned Bahraini women a distinguished status internationally.

Al Saleh sent a cable of congratulations to HRH Princess Sabeeka bint Ibrahim Al Khalifa, commending her for consolidating the role of women in the national development march.