A world cup of tragedy | THE DAILY TRIBUNE | KINGDOM OF BAHRAIN 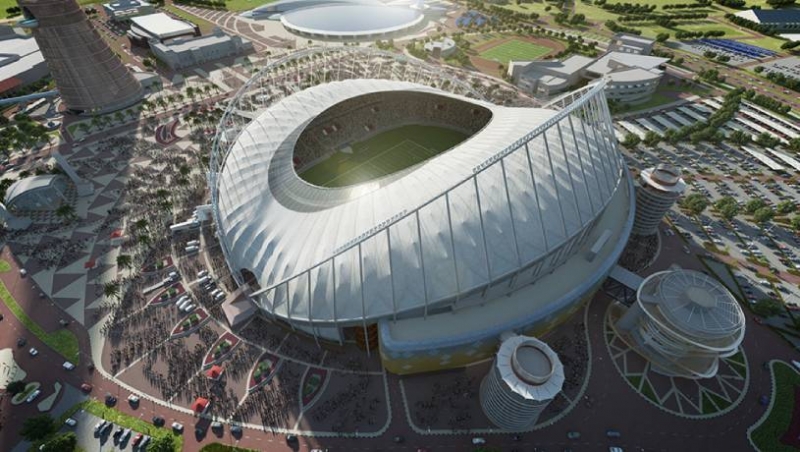 A world cup of tragedy

The Nepali government said there have been “many deaths” in Qatar, following a TV documentary claim that 1,400 workers have died while helping to build football stadiums for the 2022 FIFA World Cup. German broadcaster WDR’s investigative show, “Trapped in Qatar,” exposed the plight of workers who endured squalid living conditions and perilous building sites.

A spokesman for the Labour Ministry said he was unaware of the documentary but confirmed many Nepalis had died in the Gulf state. “It is a fact that many Nepali workers have lost their lives in Qatar over the years,” Narayan Ragmi was quoted by Arab News. “I don’t have any information regarding the documentary right now, I am not in a situation to tell you how many people lost their lives in Qatar.

“But that many people lost their lives in Qatar, that is true. Since the time we started sending our laborers to Qatar some people have lost their lives. “I am not sure whether it is 1,400 or 200 or 300. I must verify this number with the authorities directly concerned with the issue.”