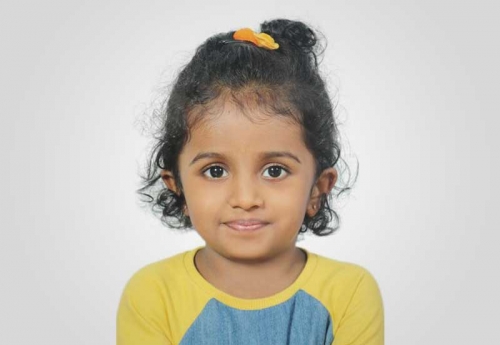 Three bus staff members have been arrested in connection with the death of an Indian girl Minsa Mariam Jacob (4) who fell asleep inside a school bus in Qatar. Qatar’s Ministry of Education has stated that strict action will be taken against the culprits. Education Minister Buthaina bint Ali Al Nuaimi visited Minsa’s home to comfort the family and offered all assistance.

A comprehensive investigation was announced on Sunday when the incident occurred. A detailed medical examination was carried out as it was an unusual occurrence.

Meanwhile, thousands of people, including natives, came to the venue in Qatar to express their grief and protest over the incident. There are posts everywhere on social media demanding strict action against schools that show negligence in child safety. Minsa, a KG 1 student from Al Wakra Spring Field Kindergarten, was unaware that the bus was locked and the staff were leaving.

In the afternoon, the child was found unconscious when a staffer got on the bus to bring the students back home. Minsa’s life could not be saved as she spent several hours inside the bus in overwhelming heat. Minsa is the younger daughter of Abhilash Chacko and Soumya, a senior graphic designer at the Qatar World Cup Committee. Sister Meekha Maryam Jacob, second class student of MES Indian School.