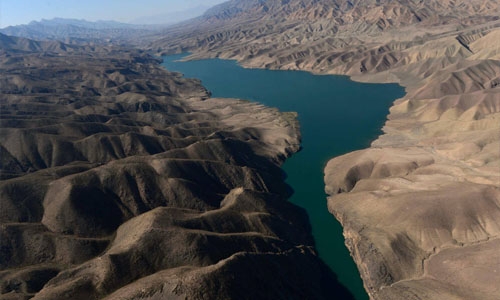 The victims including six women, a man and three children were on their way to attend a wedding party in Gizab district on Tuesday morning when their vehicle slipped into the Helmand river, the official added.

However, the official said that the driver escaped unhurt, Xinhua reported.