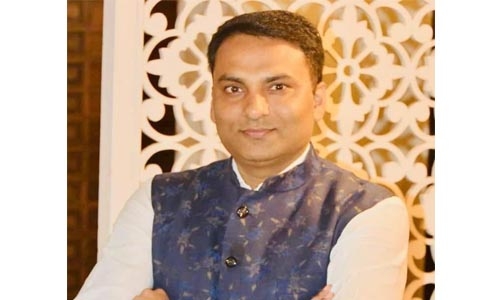 Rupesh Kumar Singh, a manager with IndiGo airlines, who was shot at by unidentified bike-borne men in the Punaichak area of Patna on Tuesday, later died of his injuries.

Unidentified bike-borne men shot at him and he was admitted to a hospital.

"Power-protected criminals killed airport manager Rupesh Kumar Singh outside his residence in Patna. He was affable and friendly. I am deeply saddened by his untimely death. May his soul rest in peace. Now criminals are running the government in Bihar," Tejashwi Yadav said in a tweet.