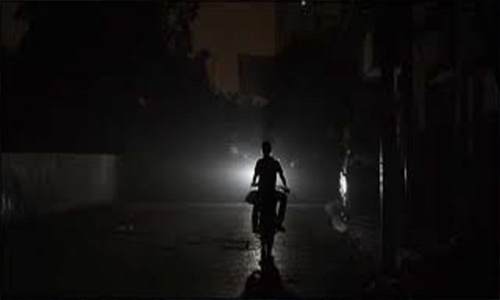 Power was gradually being restored to major cities across Pakistan on Sunday after it was hit by a massive electricity blackout, officials said.

The electricity distribution system in the nation of more than 210 million people is a complex and delicate web, and a problem in one section of the grid can lead to cascading breakdowns countrywide.

The latest blackout was caused by “an engineering fault” in southern Pakistan at 11.41pm local time on Saturday, which tripped the system and caused power plants to shut down, Power Minister Omar Ayub Khan told a Press conference in Islamabad.

“Our experts are trying to determine the exact location of the fault.”

Khan said that will take “another few hours as the area is still covered in dense fog”, but that power had been partially restored in most areas of Punjab, the most populous province, as well as the economic hub Karachi in the south.

“We hope to bring the system back to its full capacity by this evening, but it will take some time for nuclear and thermal power plants to get operational,” Khan tweeted.