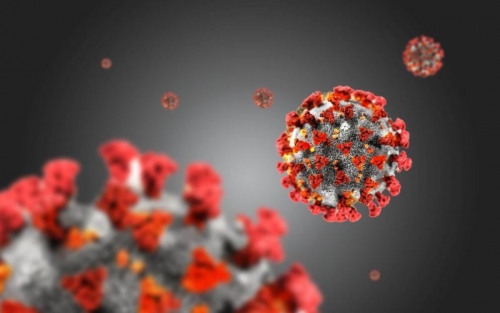 In a new study published Wednesday, researchers in Canada found that, among 95 critically ill COVID-19 patients, 84 percent of those with the blood types A and AB required mechanical ventilation compared to 61 percent of patients with type O or type B, CNN reports. The former group also remained in the intensive care unit for a median of 13.5 days, while the latter's median stay was nine days.

Dr. Mypinder Sekhon, an intensive care physician at Vancouver General Hospital and the author of the study, said blood type has been "at the back of my mind" when treating patients, but "we need repeated findings across many jurisdictions that show the same thing" before anything definitive is established.

It's still unclear what may be behind the possible distinction; Sekhon said one explanation could be that people with blood type O are less prone to blood clotting, which can often lead to more severe cases.

Either way, Sekhon doesn't believe blood type will supersede other "risk factors of severity" like age or comorbidities, and he said people should not behave differently based on their group. "If one is blood group A, you don't need to start panicking," he said. "And if you're blood group O, you're not free to go to the pubs and bars."