US makes it official | THE DAILY TRIBUNE | KINGDOM OF BAHRAIN 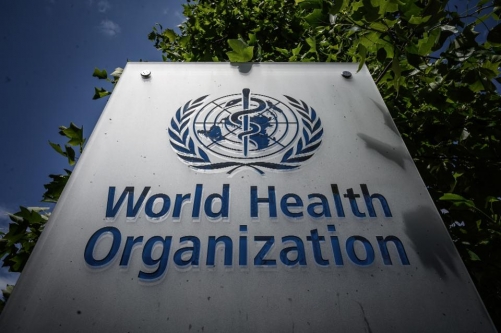 The United States has officially begun its withdrawal from the World Health Organisation, amid a continuing spike in the COVID-19 cases in many states across the US.   The US Congress received formal notification of the decision yesterday, more than a month after President Donald Trump announced his intention to end the US relationship with the WHO and blasted the multilateral institution as a tool of China.

The White House said the withdrawal would take effect on July 6, 2021. Democrats said the decision was irresponsible and ill-considered, noting it comes as the pandemic is raging and international cooperation is vital to confront the crisis.

“To call Trump’s response to COVID chaotic & incoherent doesn’t do it justice.” Tarik Jasarevic, a spokesman for the WHO, said the organisation had received reports of the United States’ formal notification. “We have no further information on this at this stage,” he said.

The formal withdrawal comes as the United States nears 3 million reported coronavirus cases and more than 130,000 deaths, according to  Johns Hopkins University data. Globally, there have been 11.6 million cases and almost 540,000 deaths.

Trump and his advisers have blasted the WHO for failing to press China to be more transparent about the scope and severity of the COVID-19 outbreak, which began in Wuhan, China. Trump has said that China “has total control” over the WHO, even though it contributes far less than the US to the health organisation’s budget.

The US has contributed approximately $450 million dollars a year. Menendez and other Senate Democrats have introduced legislation to reverse the decision and restore US funding to the WHO. It’s unclear how far that could get in the GOP-controlled chamber, although some Republicans have also expressed concern with Trump’s decision.