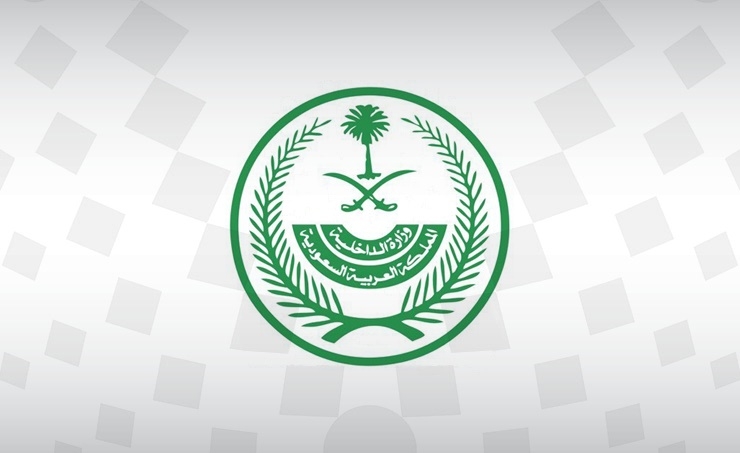 Saudi Arabia amending the times to allow roaming during Ramadan

The Saudi Ministry of Interior announced that it would amend the times during which it is permitted to roam to meet the necessary needs in all regions and cities during the holy month of Ramadan.

The Saudi Press Agency (SPA) quoted an official source in the Ministry of Interior as saying that "it is permitted to wander during the month of Ramadan in all regions and cities, which are not subject to curfew instructions throughout the day, from nine in the morning until five in the afternoon."

The source added that it is permissible to leave the residents of cities and governorates, which are prohibited from roaming around the clock, from their homes to meet the necessary needs only, such as health care and catering, from nine in the morning until five in the evening, within the scope of the residential neighbourhood in which they reside and the limitation of car transport to a person One added to the vehicle captain.

In addition, residents of residential neighbourhoods subject to complete sanitary isolation will continue to be prevented from leaving their homes around the clock.