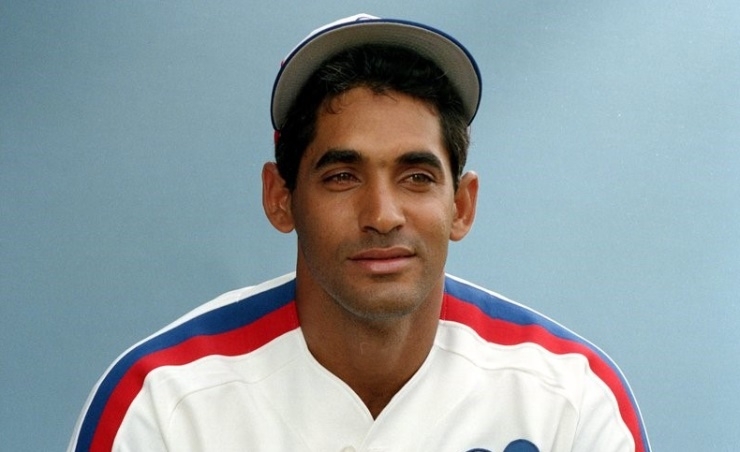 Former Toronto Blue Jays second baseman Dámaso García, a two-time All-Star in the mid-1980s, died Wednesday in his native Dominican Republic. He was 63.

Two years after retiring with the Montreal Expos, García was diagnosed with a brain tumour and underwent surgery in 1991. He was told he possibly only had six to eight months live. He recovered but had to deal with speech and mobility issues afterwards.

Garcia had several health problems in recent years, including a stroke, according to his son. He was also dealing with respiratory issues, but the death is not related to COVID-19, Dámaso Jr. said.

He is survived by his wife, a daughter and son, and three grandsons.

They will have a service in Santo Domingo on Thursday morning.