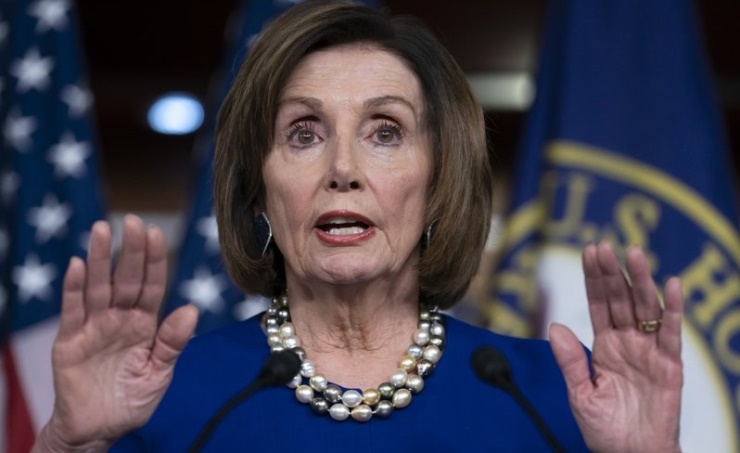 Congressional leaders are jolting ahead with another coronavirus rescue package as President Donald Trump indicated that Americans will need more aid during the stark pandemic and economic shutdown.

House Speaker Nancy Pelosi said another $1 trillion is needed, beyond the just-passed $2.2 trillion effort. She wants another round of direct payments to Americans and more money for companies to keep making payroll. Senate Majority Leader Mitch McConnell has said in recent days that health care should top the list, signalling his intent to get to work on a new bill, The Associated Press (AP) reported.

“We’re going to take good care of our people,” Trump said Monday at his daily White House briefing. “It was not their fault.”

It’s a rare sign of emerging consensus as Washington responds to the public health emergency and severe economic fallout that is ransacking communities nationwide, a crisis on par with a war effort or the Great Depression.

Information Minister: We will always be grateful to our frontline health workers