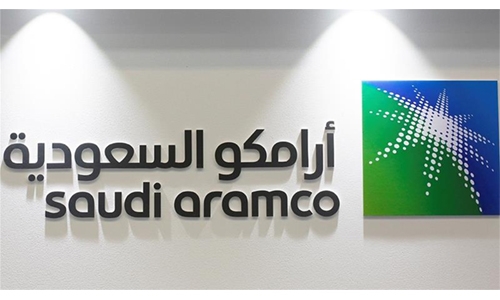 Saudi Arabia is racing to restart operations at a major oil plant after attacks at the weekend cut the production of the world’s largest crude exporter by almost half.

Saudi Aramco said the production of 5.7 million barrels of crude a day had been suspended following drone attacks on the world’s largest oil processing plant at Abqaiq – near Damman in the Eastern Province – and the country’s second-largest oilfield at Khurais, about 200 kilometres away.

The strikes, which happened at around 4am, caused large fires, but there were no reports of casualties. Saudi Crown Prince Mohammed bin Salman said the kingdom is “willing and able” to respond to this “terrorist aggression”.