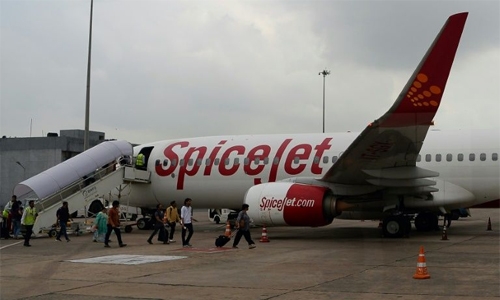 “The hydraulic doors were broken to rescue (Rohit) Pandey but he was declared dead,” the airline said. “The entire SpiceJet family stands together in grief in this unfortunate incident.”

Airport director Kaushik Bhattacharya said that Pandey, 26, was “sucked into the lower end of the aircraft due to hydraulic pressure. His body had to be cut out of it”. The aircraft was a Canadian Bombardier Q400.

Alexis Tsipras became a victim of his own budget cuts