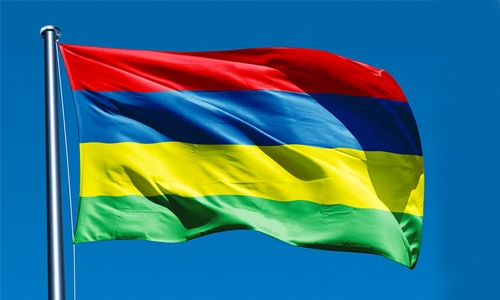 Following this announcement by Mauritius, the Mauritian Deputy Prime Minister's Office said it supports the measures taken by the Kingdom of Saudi Arabia and other countries which severed diplomatic ties with Qatar.

It affirmed that it supports the Saudi step that reinforces international peace, pointing out that the Middle East developments proved Qatar's involvement in terrorism, the Saudi-based AlRiyadh newspaper reported today.