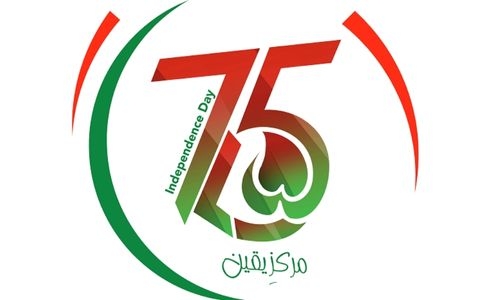 At the stroke of midnight, over 229,000,000 Pakistanis once again returned to the joyful moments their forefathers and countless freedom fighters went through on this day 75 years ago. It was a glorious achievement, a moment to cherish forever. But remember that the walk towards freedom was never easy. It was a long walk through the fire of battle, the struggle within oneself and own community and country. But, at last, it opened doors to an allnew world of possibilities and opportunities and paved the way for a bright future.

Speaking about that moments will also bring to our senses countless faces whose contributions are priceless. At the forefront of those faces is Muhammad Ali Jinnah, revered as Quaid-iAzam (Great Leader) and Baba-i-Qaum (Father of the Nation) by people all over Pakistan. He fought for Pakistan, not with guns but with pen, inspired by the principles and teachings of Islam that emphasise social justice and equality. Jinnah viewed Islam as a civilisation, culture, social order and an ethical foundation of the society rather than a set of puritanical legal injunctions. 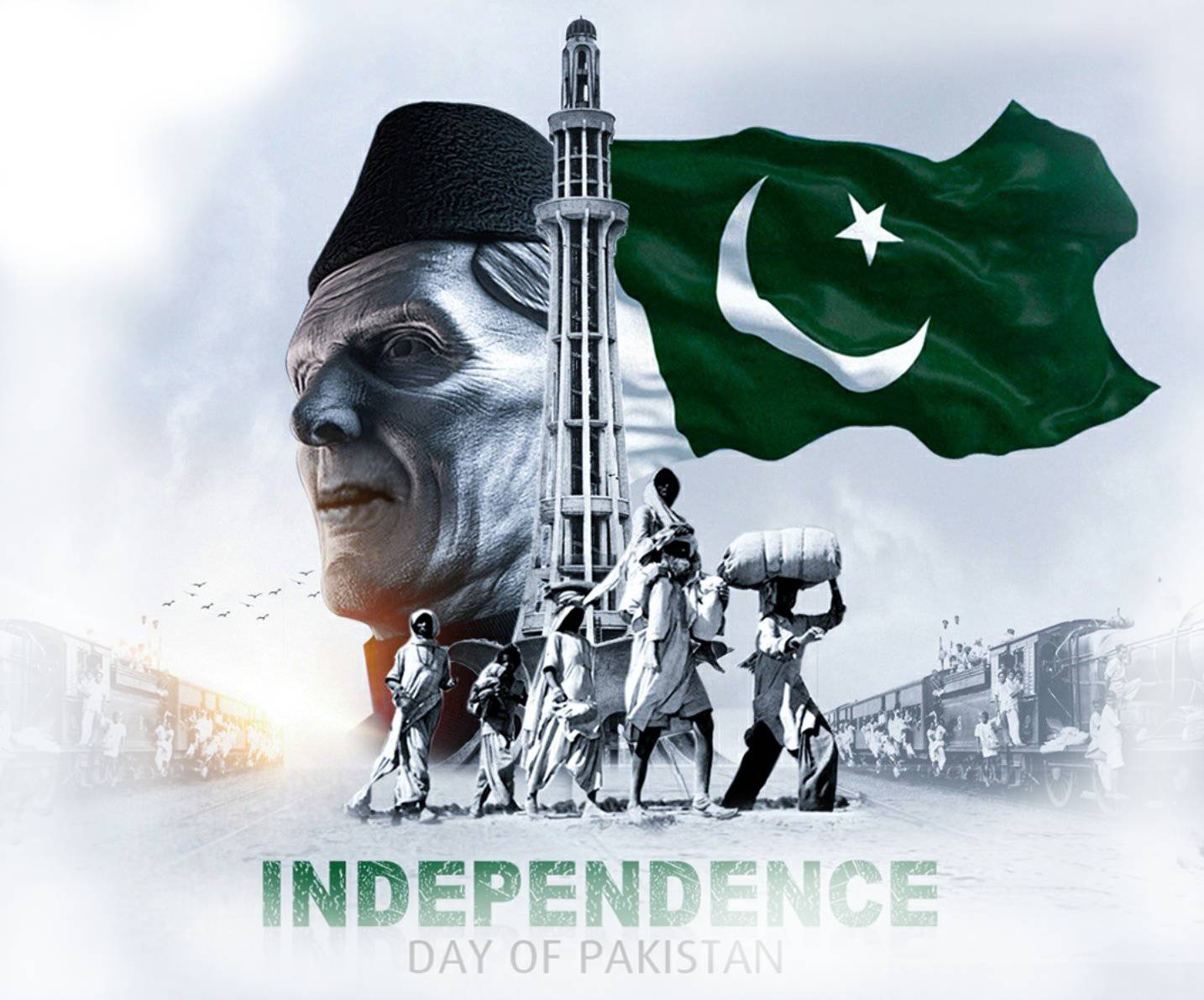 On the 11th of August 1947, in an address to the Constituent Assembly, Jinnah said that he visualises a Pakistan with an inclusive and impartial government offering religious freedom, rule of law, and equality for all. He said, “We have undoubtedly achieved Pakistan by moral and intellectual force. Are we now going to besmear and tarnish this greatest achievement for which there is no parallel in the history of the world? Pakistan is now a fait accompli and it can never be undone, besides, it was the only just, honourable, and practical solution to the most complex constitutional problem of this great subcontinent. 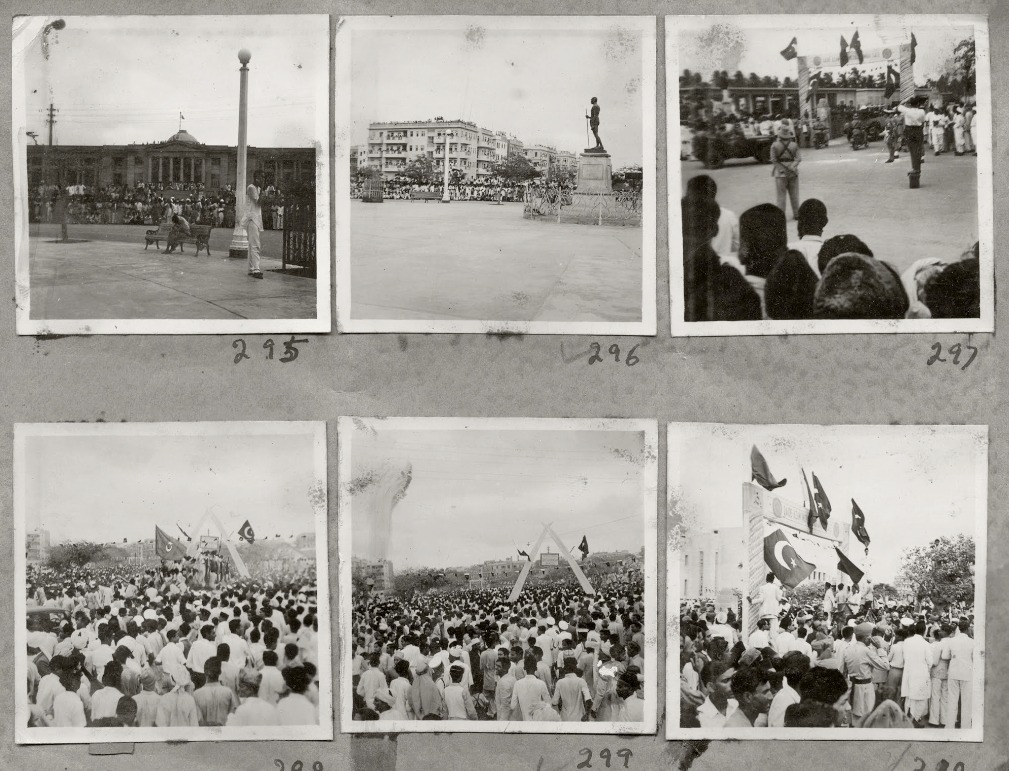 Let us now plan to build and reconstruct and regenerate our great nation...” Today, after more than seven decades, Pakistan, as a nation and its people, stands as a testimony to Jinnah’s vision. Today, Pakistan has come a long way, establishing itself as a great nation. When it gained independence in 1947, Pakistan was a predominantly agricultural country. Today, with an economy worth $1.468 trillion (PPP; 2022 est), Pakistan has grown to become a major force to be reckoned with. Major industries include cement, fertiliser, edible oil, sugar, steel, tobacco, chemicals, machinery, food processing and medical instruments, primarily surgical. Pakistan is also one of the largest manufacturers and exporters of surgical instruments. Despite all these, the country, like other nations, had to battle hard the COVID-19 pandemic and its repercussions. Thanks to massive vaccination and control measures, the journey to prosperity is back on its path and is gaining pace.