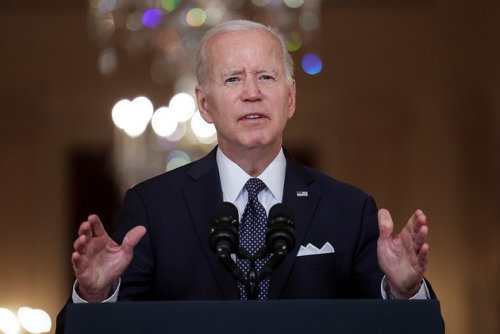 By US AMBASSADOR STEVEN C. BONDY

President Biden celebrated the United States’ close and enduring political, economic, and security partnership with friendly countries of the Middle East region during his July 13-16 official visit.  His meeting with His Majesty King Hamad bin Isa Al Khalifa at the Jeddah Summit for Security and Development exemplified the strength of the Bahrain-United States relationship – we are partners, we are allies, and most importantly, we are friends.  The President’s meetings in Jerusalem, Bethlehem, and Jeddah demonstrated that the United States remains committed to realizing a region that is prosperous, stable, and at peace.  Remarking that he was the first U.S. president to visit the Middle East since the 9/11 terrorist attacks when there were no U.S. troops engaged in combat operations in the region, President Biden pledged to lead with diplomacy to reduce tensions and resolve conflicts.  Participating in a summit meeting with the leaders of the GCC member states as well as Egypt, Jordan, and Iraq demonstrates the resiliency and firmness of the coalition of countries committed to the rules-based international order.

The visit was as substantive as it was symbolically important.  The leaders convened for this summit at an important moment and President Biden reiterated the United States’ steadfast commitment to the Gulf region as well as to regional alliances and partnerships.  The President set forth five principles – partnership, deterrence, diplomacy, integration, and values – that guide U.S. engagement in the Middle East.  He said, “We will turn our attention and our resources to supporting our partners, strengthening our alliances, and building coalitions to solve the problems facing this region and the world,” noting that the region is more united today than it has been in years.

The President was honored to meet with His Majesty King Hamad to personally reaffirm the longstanding Bahrain-U.S. strategic partnership and the friendship between our peoples.  President Biden praised His Majesty’s courageous decision to establish relations with Israel through the Abraham Accords and the Negev Forum process, and they agreed on the need for a two-state solution where the Palestinian and Israeli people live side-by-side in peace and security.  We share many priorities, including the urgency of an enduring political settlement in Yemen following the start of the UN-brokered truce on April 2; respect for state sovereignty and territorial integrity in the region; countering terrorism; nonproliferation of weapons of mass destruction; ensuring maritime security and freedom of navigation; stable energy prices; and investing in technology to improve lives.  On a bilateral level, our leaders pledged to continue strengthening the defense, security, economic, commercial, and people-to-people ties that unite us.  The obvious personal warmth and friendship His Majesty King Hamad and President Biden enjoy was clearly communicated through the photographs of their meeting in Jeddah.

The Jeddah summit covered a remarkably broad set of important issues.  The President praised the region’s growing integration and noted he had arrived in Jeddah on a direct flight from Israel as a result of Saudi Arabia opening its airspace to all civilian aircraft.  GCC countries and Iraq signed agreements expanding the Gulf power grid into Iraq, to increase the availability and reliability of electricity for Iraqi citizens.  The summit meeting was conducted in a spirit of respect, collegiality, and shared destiny.

Security cooperation was at the top of the agenda.  The President declared, “We will not walk away and leave a vacuum to be filled by China, Russia, or Iran.  And we will seek to build on this moment with active, principled American leadership.”  The President described our commitment to a more integrated and regionally networked air and missile defense architecture.  He pledged additional focus on countering the proliferation of unmanned aerial systems and missiles to non-state actors that threaten regional peace and security.  The Tiran Island agreement and establishment of maritime Combined Task Force 153 (Red Sea) and Task Force 59 (unmanned maritime systems) are tangible examples of the United States and regional countries coming together to enhance security.  All partners agreed to sustain cooperation on countering terrorism, sharing information, developing early warning systems, and keeping the Gulf region free of weapons of mass destruction.

On the economic front, the United States, GCC member states, Egypt, Jordan, and Iraq signed the Roadmap for Global Food Security–Call to Action.  Further, the President announced $1 billion in new short- and long-term food security assistance for the Middle East and North Africa region; this comes in addition to the Arab Coordination Group’s recently announced $10 billion food security package.  The United States announced up to $100 million for the East Jerusalem Hospital Network, and Saudi Arabia, UAE, Kuwait, and Qatar together committed another $100 million in support to provide patient care to Palestinians in East Jerusalem, the West Bank, and Gaza.  Demonstrating our shared interests, GCC partners agreed to invest a total of $3 billion in projects that align with U.S. Partnership for Global Infrastructure and Investment (PGII) goals that deliver quality, sustainable infrastructure to low- and middle-income countries.  At the U.S.-Saudi Arabia bilateral meeting, the two sides reaffirmed their commitment to stable global energy markets and pledged to consult regularly.

President Biden stated clearly that the United States will remain an active, engaged partner in the Middle East and is “invested in building a positive future in the region, in partnership with all of you, and the United States is not going anywhere.”  We have a vibrant, bright future ahead of us. 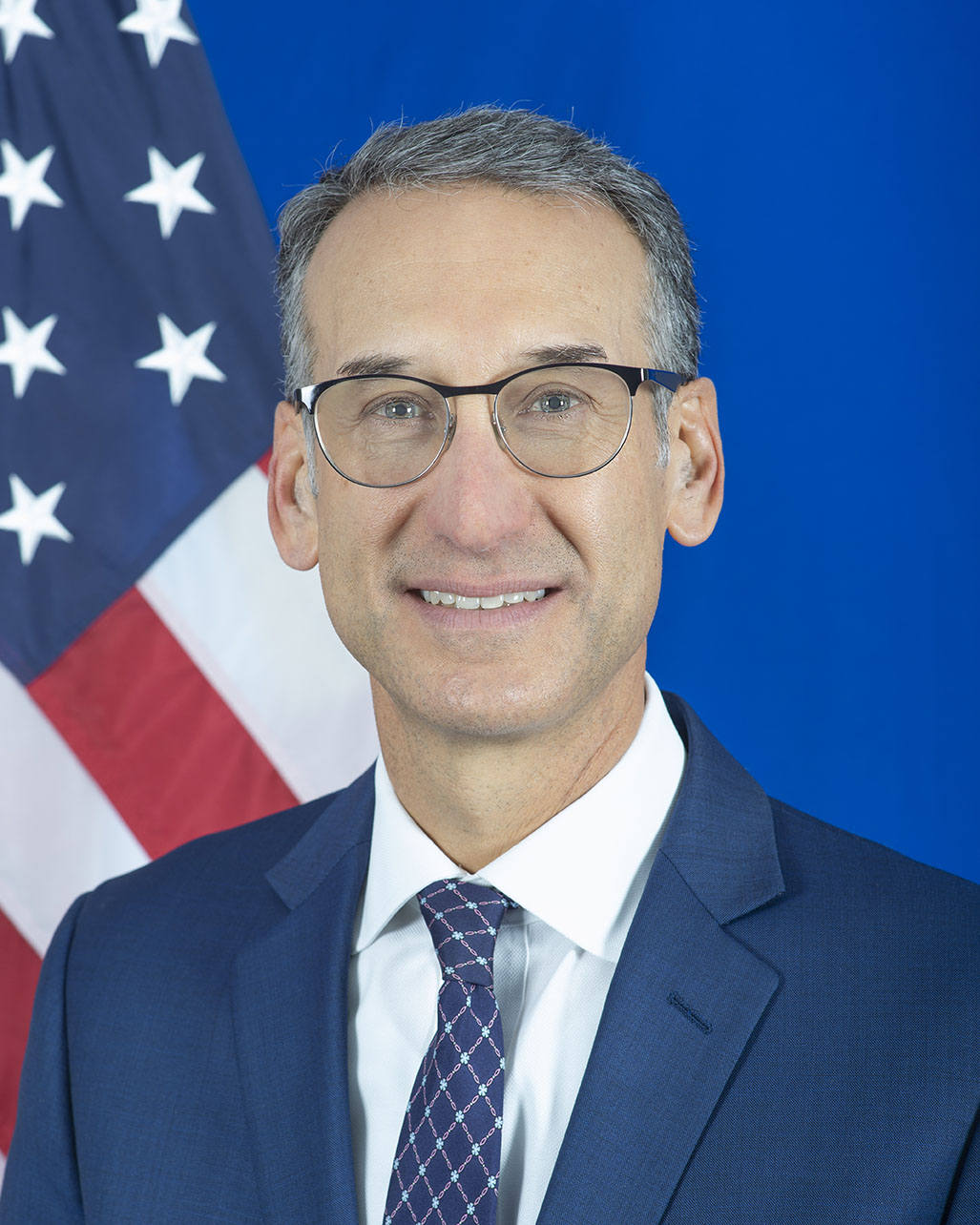 (Steven C. Bondy is Ambassador of the United States of America to the Kingdom of Bahrain)

Southern Governorate’s security measures for ‘safety of all’ hailed