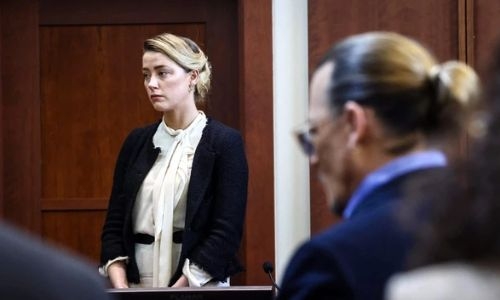 When things happen in real-life Hollywood, clearly it reverberates around the world, sparking a hundred debates and generating a thousand opinions. It was the case with the horrible Harvey Weinstein scandal when so many women testified to having been taken advantage of by the powerful movie mogul and other men in the industry and it sparked a global clean-up of sorts of workplace assault.

Now the newspapers are full of the Johnny Depp-Amber Heard domestic abuse courtroom trauma and the graphic details made public are shocking. How can two people so talented, publicly charismatic and so good-looking have such a dark and abusive relationship? The truth is that domestic violence has for long been the elephant in the room – the secret that everybody knows, the bruises that haunt faces and limbs without apparent reason.

Globally, an estimated 736 million women—almost one in three—have been subjected to physical and/or sexual intimate partner violence, non-partner sexual violence, or both at least once in their life (30 per cent of women aged 15 and older). In fact, men also suffer at the rate of one in seven who end up as victims.

And this is the tip of the iceberg – it represents reported cases and not the countless cases that go unreported. As a father to beloved daughters, this is a matter that concerns me deeply – our family may be lucky that our children found loving partners who cherish them but does it not make it even more imperative for us as the privileged class to work even harder to set right the statistics and recognize the dangers of domestic violence? In Bahrain, luckily, the conversation around domestic violence is no longer a whisper.

For some years now, government authorities across ministries – of health, justice and the interior – have been working together to ensure that the voices of victims are heard and that they find shelter and justice. We have a system of halfway protection centres and most importantly, police and health frontliners have been taught to recognize signs of abuse and gently steer the victims towards support and help.

The Holy Quran is full of sayings of the Prophet Muhammed (PBUH) on how wives must be cherished: He wanted to put a stop to all cruelties to women. He preached kindness towards them.

He told the Muslims: “Fear Allah in respect of women.” And: “The best of you are they who behave best to their wives.” And: “A Muslim must not hate his wife, and if he be displeased with one bad quality in her, let him be pleased with one that is good.” And: “The more civil and kind a Muslim is to his wife, the more perfect in faith he is.” Let us all use these vibrant words as messages on how to avoid the scourge of domestic violence and treat the women in our lives as precious partners. 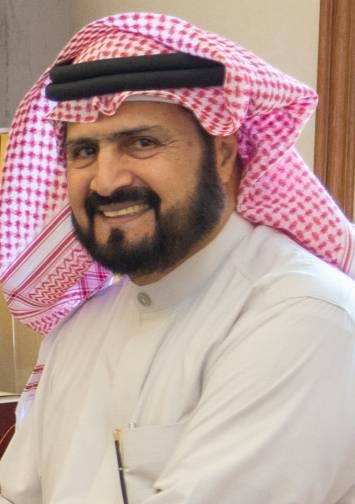 (Captain Mahmood Al Mahmood is the Editor-in-Chief of The Daily Tribune and the President of the ArabAfrican Unity Organisation for Relief, Human Rights and Counterterrorism)