Acidifying oceans, a growing concern for Bahrain | THE DAILY TRIBUNE | KINGDOM OF BAHRAIN 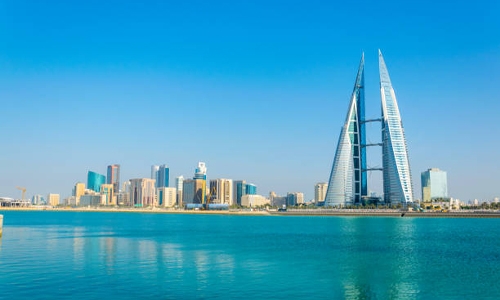 Bahrain has a long historical association with oceans. Geographically located in the Persian Gulf and connected to the Arabian Sea by the Strait of Hormuz and the Gulf of Oman, Bahrain’s relationship with the sea and marine life have been longstanding considering the fact that the name Bahrain means “two seas” in Arabic.

It refers to the presence of freshwater springs beneath saltwater oceans; in some places, one can actually dive beneath the layer of saltwater and get to the freshwater underneath. This kind of marine natural wonder is unique to Bahrain, but the very same oceans are exceedingly falling prey to acidification threatening the delicate marine ecology, flora and fauna.

These reactions are termed ocean acidifications or OA for short. The process of OA makes survival extremely difficult for marine life such as corals and plankton and hinder them from forming their shells and skeletons even as the existing shells begin the dissolve.

No wonder that OA is termed as the “osteoporosis of the sea”. The oceans absorb about 30% of the carbon dioxide (CO2) that is released into the atmosphere.

As levels of atmospheric CO2 increase from human activity such as burning fossil fuels in the form of car emissions and changing land use such as deforestation, the amount of carbon dioxide absorbed by the ocean also increases.  Considering the spiralling levels of carbon dioxide, Bahrain can focus on measures to rein in the OA levels in the seas surrounding the kingdom.

Firstly, limiting greenhouse gas emissions can have a direct and quantifiable impact in reducing the Co2 burden and ease OA pressure on the marine ecosystems.

Secondly, restoring marine and coastal ecosystems by building artificial structures such as rock pools that act as surrogate habitats for organisms, or boosting the resilience of species to warmer temperatures through assisted breeding techniques can decelerate the pace of OA in the seas.

This can also help revive corals reefs that are already adversely impacted due to rising Co2 levels. Ocean acidification is a real-time problem that has implications for food security and livelihoods that are dependent on seas.

At a time when global warming is contributing to rising sea levels, It is essential to stop OA from reaching unmanageable and irreversible levels, this will help provide a chance for the seas around Bahrain and their delicate marine ecosystems to recover and flourish. 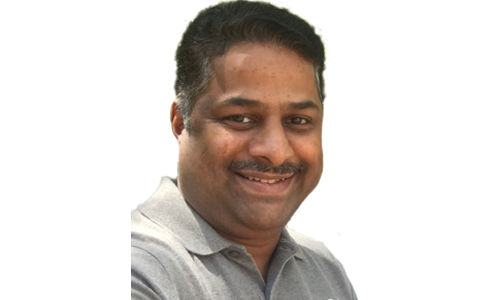