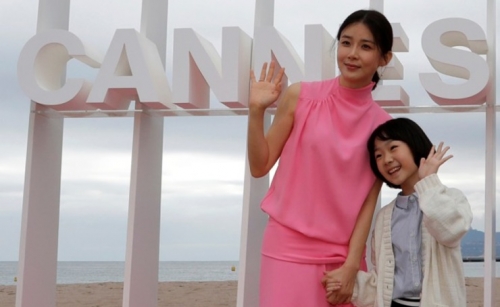 Six out of 10 Netflix subscribers globally watched at least one Korean title on the streaming platform this year, Netflix said Thursday.

"The K-Wave is bigger than ever," Netflix said in a release posted on its global newsroom. "Sixty percent of our members watched a Korean title and Netflix had six of the Top 10 most searched K-Dramas in Korea.", Yonhap reported.

The zombie thriller "All Of Us Are Dead" and the legal drama "Extraordinary Attorney Woo" were two of Netflix's most-watched K-dramas in 2022 in terms of viewing time, it said.

The two shows came in first and second place, respectively, on the streamer's most popular non-English TV shows list for 2022.

In addition, the Korean romantic comedy series, "A Business Proposal" ranked No. 8 on the list, it said.

Fire at hotel casino on Cambodia border kills at least 10